The broadcaster’s management accepted only one of seven requests made by the trade unions. The negotiations are expected to continue. 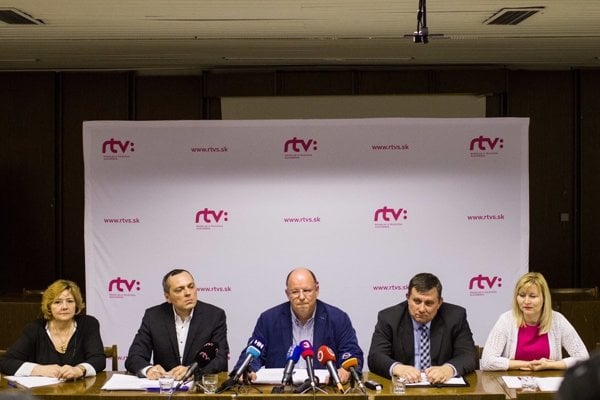 The tensions and disputes between some reporters of the public-service broadcaster RTVS and the management continue even after a two-hour meeting on May 23. The broadcaster’s director general, Jaroslav Rezník, has turned down all fundamental requirements of the representatives of trade unions, including a change in management or an extension of the agreements with four external reporters who had to leave in May.

“Of seven requirements, the RTVS management accepted only one, unfortunately the least important: to have online staff meetings with all members of the editorial and make voice recordings of them,” the representatives of the broadcaster’s trade unions informed, as quoted by the Sme daily. 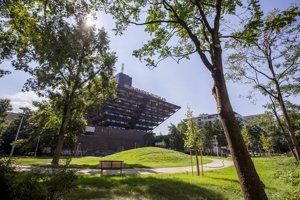 Read also:Consequences of a politically compromised RTVS are worse than you think Read more

The meeting was attended by the trade unions’ founder and reporter Zuzana Kovačič-Hanzelová, reporter Pavol Kalinský and editor Tomáš Mrva.

“We have been trying to meet the RTVS director general for months,” the representatives of the trade unions said, as quoted by Sme. “We’re disappointed by today’s meeting. We aren’t and can’t be satisfied, and we consider it unsuccessful.”

The management is ready to continue in negotiations.

“The RTVS’s trade unions will soon receive a proposal to bring the different opinions closer together via an internal mediator chosen by both parties,” its spokesperson Erika Rusnáková said, as quoted by Sme.

Since several reporters are dissatisfied with the way the new management was appointed to the posts, many of them cannot imagine their future work for the broadcaster. It is not clear for now whether they will start a strike, Sme wrote.

What are they asking for?

The trade unions came up with several requirements in early May, explaining that the current situation “endangers the broadcast”.

They demand, for example, clear conditions for changing the status of external collaborator to internal reporter, and a two-month notice period for external reporters.

Moreover, they want RTVS to prolong the agreements with Matúš Dávid, Kristián Čekovský, Jana Masárová and Matúš Baňovič. They all had to leave shortly after signing an open letter criticising the current management. Nearly 60 reporters did not like the fact that people who support conspiracy theories should be given space on the aid. Moreover, several former spokespeople working for state bodies and ministries started working in RTVS after Rezník took the post last year, with the broadcaster adopting no mechanisms to rule out potential conflict of interests, Sme reported.

Hana Lyons, head of the news desk for the television, has recently rejected the claims that they did not prolong the agreements because the reporters had signed the open letter.

In addition, the trade unions want new management picked in a selection procedure, according to Sme.