The 23rd edition of the festival offers eight concerts in a variety of period musical styles, while also presenting composers from Bratislava and forgotten instruments, including one replicated from da Vinci’s drawings. 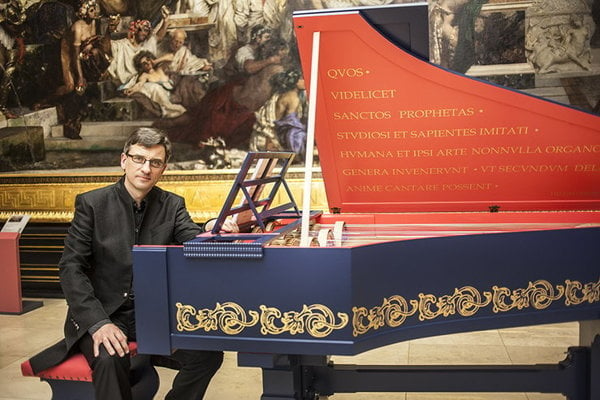 The annual classical music festival Days of Early Music focuses on early period music while highlighting different aspects each year. This time around, the eight concerts taking place in five Bratislava halls between May 27 and June 10 present Slovak as well as foreign ensembles, with a wide variety of styles on the menu.

The dramaturgic theme of the 23rd edition of Days of Early Music is a musical bouquet, or Florilegium Musicum. In medieval Latin, a florilegium was a compilation of excerpts from different writings, meaning literally a gathering of flowers. Organisers of the Centre of Early Music and the Musical Centre say that the music, mostly in Italian, French, and German styles, will create a symbolic musical bouquet when combined.

In a unique event, the British ensemble The Rose Consort of Viols comes to play the most famous works of English lute player and composer John Dowland for old violas, rarely heard in Slovakia. Connecting the old with the new, the concert on June 5 in Klarisky will present two works of contemporary composers as well – a Slovak living in Sweden, Pavol Šimai, and Briton Ivan Moody. 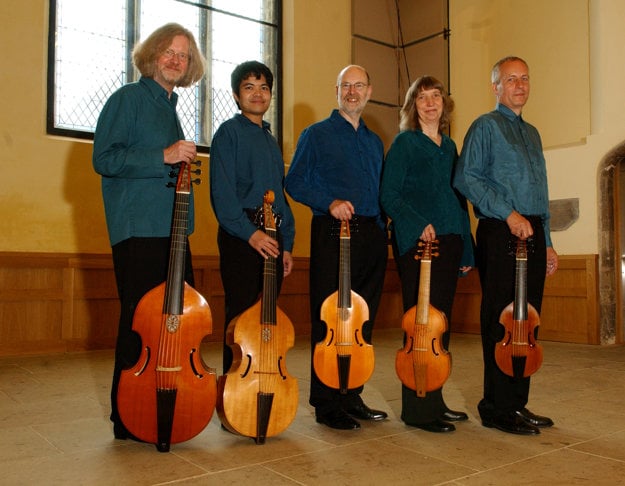 Slovak ensembles, composers at the festival

Domestic ensembles include Musica Aeterna (artistic director Peter Zajíček) which will – in cooperation with the Szczecin Vocal Project led by Paweł Osuchowski – introduce lesser known Polish music of the 17th century to audiences on June 6 in Klarisky. This ensemble will also play in the Reduta hall of the Slovak Philharmonic on May 29 together with Italian soloist Alfredo Bernardini, performing orchestral suites of Bratislava native, Johann Sigismund Kusser, as well as Venice composer Alessandro Marcello.

Another group of early music is Solamente Naturali (artistic director Miloš Valent) which will bring the works of one of the most important classical Bratislava composers, Anton Zimmerman, as well as an unknown musician of this city and period, Wenzel Kallusch – in a modern premiere – on May 27 in the Mirror Hall of the Primate’s Palace. Zimmermann’s sonatas will be also played by violinist Monika Tóth and cimbalist Dora Petéry from Hungary on May 27 in the Mirbach Palace. The third concert to hail this local musician, on June 3 in the Mirbach Palace, is that of international ensemble Schöllnast Consort which includes, among others, Slovak players on period clarinets, Robert and Ronald Šebestas.

The Forum Instrumentorum concert on June 8 in the Dvorana VŠMU concert hall and later in Žilina (June 10, 19:00, New Synagogue) will introduce forgotten musical instruments to listeners, including Polish composer and pianist Slawomir Zubrzycki who will bring the viola organista – an instrument preserved in the drawings of Leonardo da Vinci.

Apart from the concerts, morning accompanying events in Klarisky are available to the public, particularly for students of music. There will be a masterclass on Interpreting French Baroque Music (June 4), and the open, commented rehearsal of The Rose Consort of Viols (June 5).

Tickets for the concerts can be purchased via Ticketportal, the Slovak Philharmonic, in the Mirbach Palace and one hour before each concert at the door. More information can be found at the earlymusic.sk website.