Justice Ministry sent the new rules for the election of Constitutional Court judges into interdepartmental review on May 28. 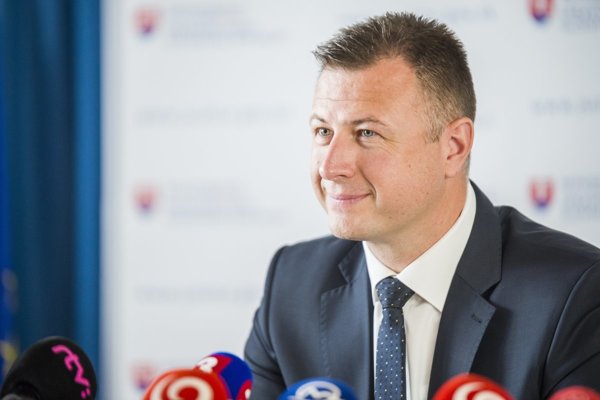 The constitutional change will require the qualified majority of at least 90 votes in parliament, meaning the ruling coalition will need some opposition votes to advance the changes. Nine out of the 13 judges of the Constitutional Court will end their terms as of February 2019. Parliament must elect 18 candidates for their vacant posts and the president has to appoint nine of them before then. Constitutional law experts deem the election one of the most important events of 2018 in Slovakia.

Under the proposed rules, the election of candidates for the post of Constitutional Court Judge will require a simple majority (76 votes) of all the present MPs, despite the original proposal requiring 90 votes in the first round for the candidates.

“It is going to be very hard to find even the 76 votes in the parliament,” Gál told journalists.

The ministry also wants to raise the age limit for eligible candidates from 40 to 45. Some experts have been critical of this intention in the past, saying that it disqualifies distinguished lawyers from the younger generation. Gál now says he does not deem the higher age requirement “all that problematic” and argues that the candidates will have five more years of practice.

"Practice is very much needed in legal professions," Gál said.

The candidates should be distinguished personalities in the area of law and will need to have passed one of the professional exams (barrister, notary, judge…) as well as regularly publish or lecture and master a global foreign language.

"We are able to prepare much better, cleverer material from the legal perspective but at the end of the day parliament decides the outcome with 90 votes and we need to find those votes, first in the ruling coalition," Gál said, dismissing the discussed proposal to adjust the terms of the judges to secure greater variability in their tenure, to prevent too many judges ending their terms at the same time as is currently the case. "I can imagine a different proposal if Most-Híd ruled alone," added the minister.

Gál dismissed the proposal of some lawyers from last week for the election of Constitutional Court Judges to be public. Gál said he believes personal issues can only be freely decided in a secret vote.

The ministry also proposes that judges in all courts wrap up their term at the end of the year in which they reach the age of 68. Currently, the Judicial Council has to propose the dismissal of a judge due to age to the president. Gál maintains this is an unpredictable system that creates a lack of clarity.