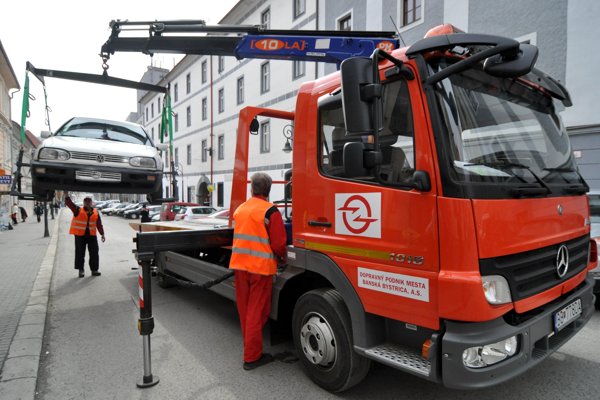 Thousands of Slovaks, with a large share of pensioners, have suffered from unresolved distrainments for a long time. Even younger Slovaks are unable to find steady jobs with high enough salaries to cover their debts.

The government’s solution, anticipated by those affected for several months, is a one-time distrainment amnesty that aims to stop the proceedings where claims are unenforceable and debtors do not have property that can be withdrawn.

“Propertyless distrainments must be terminated and an adequate mechanism for that must be found,” Justice Minister Gábor Gál (Most-Híd) told The Slovak Spectator.

Executors directly affected by the amnesty consider this step hazardous for the legal awareness of the responsible citizen. The numbers of old proceedings are declining substantially, so we do not consider their complete cancellation appropriate, said Stanislava Kolesárová of the Slovak Chamber of Executors (SKE).

Besides the quicker settlements of distrainments, the decline stems from the growing interest in personal bankruptcies. However, this is not always the case, says Eva Kováčechová, director of the Centre for Legal Aid.

“Any solution to old distrainments could, therefore, help debtors and ease the courts,” Kováčechová told The Slovak Spectator.

With the Extraordinary Measures to Deal with Old Distrainments, which is the official name of the amnesty, the government wants to cover old, unsolved distrainments, an idea that began to emerge during the mandate of former justice minister Lucia Žitňanská (Most-Híd), who prepared the paragraph text of the law in cooperation with all ruling parliamentary clubs.

The current leadership under Gál wants to put the amnesty to real use.

“I am currently waiting for the coalition partners to comment on the text and subsequently, I will open this topic,” said Gál.