Foreigners’ Police in the capital back to normal

After the Bratislava Foreigner’ Police department announced limited operation due to technical problems, it reports its opening hours are back to normal. 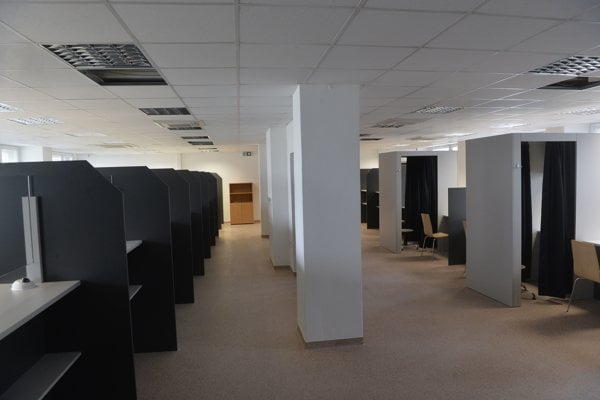 The technical flaw announced on May 28, caused by fixed-line phone and internet service blackout, has been removed.

The Interior Ministry announced that the operation of the Bratislava office on Regrútska 4 in the Vajnory borough of the capital has fully recovered, with opening hours as usual. The limited operation has been lifted as of May 29, Lazarov informed. 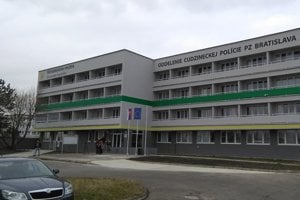