The parents of both victims and lawyer Daniel Lipšic were present; police refuse to reveal details. 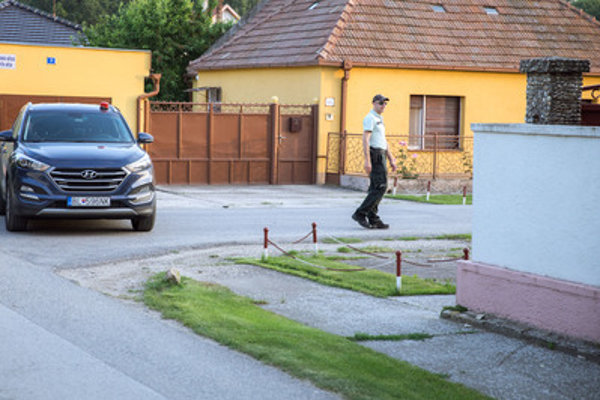 on May 29, police returned to the murder site of Slovak investigative reporter Ján Kuciak and his fiancée, Martina Kušnírová to reconstruct the crime.

Kuciak’s father Jozef and Kušnírová's mother Zlatica were at the crime site, too, the Sme daily wrote, citing the Topky.sk website. They were joined by lawyers Daniel Lipšic and Roman Kvasnica, who is the Kušnírová’s family lawyer.

Police refused to comment in detail on the operation. “In the criminal case, steps which we won’t specify have been made, and we will not comment on them in more detail,” Special Prosecutor’s Office spokesperson Jana Tökölyová said, as quoted by Sme.

Police enclosed the street in Veľká Mača in which the house of the engaged couple stands; neither the public, nor media were allowed to enter. Police and firefighter cars were at the crime site. 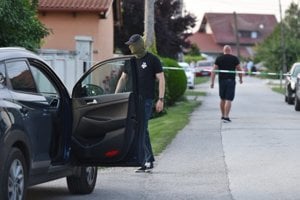 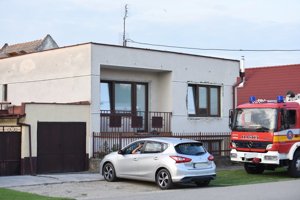 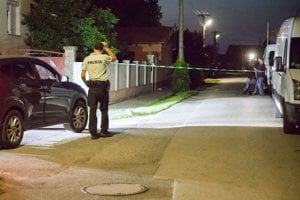 Reconstruction of a murder is not performed in every case as it is demanding from an organisational and financial point of view but is used only if the investigation requires it, associate professor of criminal law Peter Kováč told the TASR newswire. During the reconstruction, circumstances of the crime are checked on the site, while the possible movement of the perpetrator and the information from testimonies is examined.

Two dead bodies were discovered by police in Veľká Mača on February 25 but they were probably killed several days earlier. Jan Kuciak was shot twice in his chest, while Martina Kušnírová was shot once in the head.

The double murder launched a wave of civic protests which rocked the political scene in Slovakia, causing the resignations of the prime minister, culture minister, and interior minister (all from the ruling Smer party). The prime minister's resignation was the condition of the coalition partner, Most-Híd, which would otherwise not stay in the cabinet with Smer and SNS, Sme wrote.