Rádio Aktual was on the air for only one year. 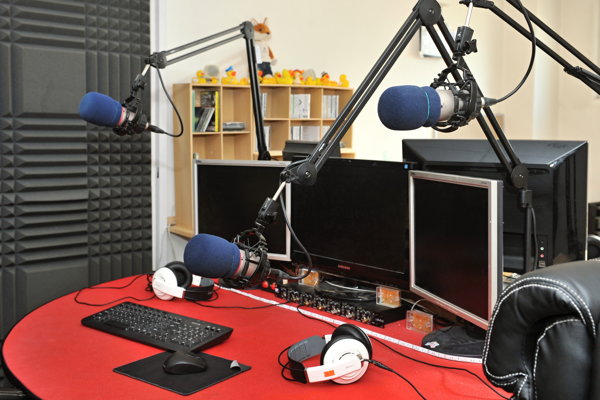 Lengyel decided on the change after analysing data that revealed that radio news does not appear to have big potential on the market. He conceded that he had expected better data.

“As I like to try new things, we’re going to try a jazz radio station,” said Lengyel.

Currently listeners can only listen to a stream of jazz music. The station will launch moderated programmes in September.

Usually it takes three years for a new media brand to take hold and for its ratings to stabilise. Rádio Aktual did not get that. It was on the air for about one year, the website www.omediach.com, dedicated to media, wrote.