The recent events at the Dolná Krupá manor house were the last for two years; this autumn, its renovation will close its doors except for the possibility of outdoor events. 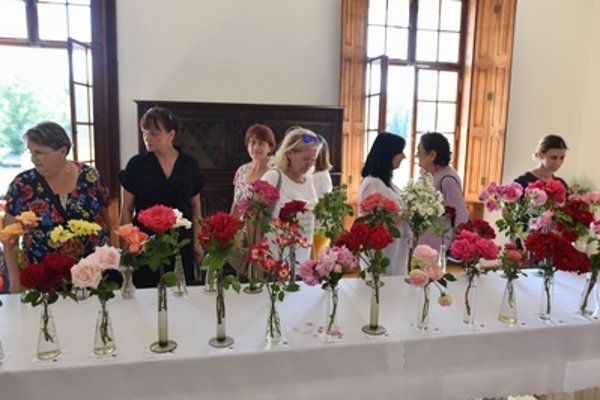 The Feast of Roses, which lured hundreds to the manor house in Dolná Krupá (Trnava Region), was the last event for the next two years. The building is being prepared for moving exhibitions, because extensive renovation is planned from autumn 2018, to last until 2020. By then many new features, including a new exhibition, will attract visitors, the TASR newswire wrote on June 4.

The renovation is part of the Treasures of Central Europe Culture, Nature, Music project of the cross-border Interreg Austria-Slovakia programme. The main partners are the Slovak National Museum (SNM), its Historical Museum and Music Museum, which operates the manor house in Dolná Krupá, and the Austrian village of Marchegg and the Ethnography Museum of Vienna.

The core part of the project is the joint Treasures of Central Europe exhibition, which will first be shown in Austria, and then Dolná Krupá. This requires the renovation of the manor house. 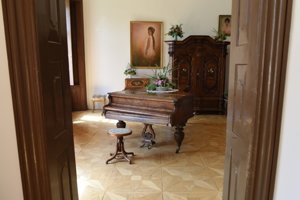 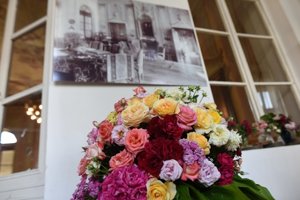 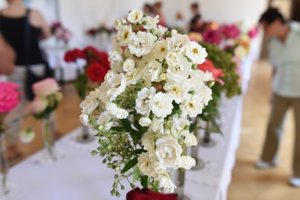 One of the gems his museum operates is the historical manor house – which is not in good shape and so he is glad that they have managed to gain resources for at least partial renovation, said Branislav Panism general manager of SNM. He hopes that after 2020 more changes will come that will help the manor house regain the position and importance it once had, when it was visited by many celebrities and personages, including Ludwig van Beethoven, as reported by TASR.

The renovation worth €3.1 million will include the replacement of the utility systems, cabling, period doors, the precious roof frame, while also all halls, wooden floors and frescoes found under the plaster during the research will undergo renovation. The manor house’s chapel – hidden from visitors for decades and used as office – will be reopened, Edita Bugalová, head of the Music Museum Dolná Krupá, told TASR.

The open depositories at Bratislava Castle will be built as well.

The last extensive repairs were performed in Dolná Krupá at the beginning of the 1980's, Bugalová noted.

The renovation does not include the vast park of the manor house, which leaves open the possibility of organising several traditional annual events outdoors.