Liberals go on the offensive

A counterrevolution against illiberal populism is underway in parts of Europe. 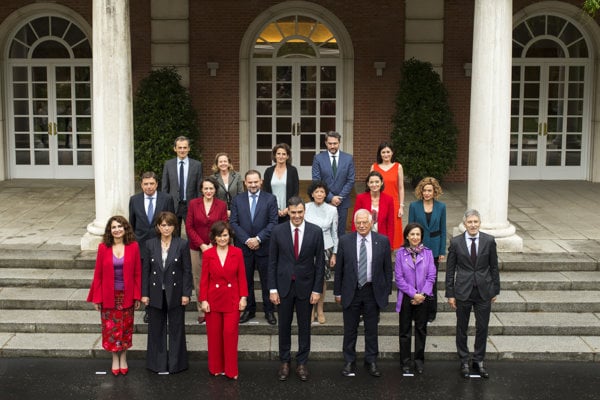 Don’t look now, but a counterrevolution against illiberal populism is underway in parts of Europe.

While much of the European media is focused on the new populist government in Italy, the new Spanish prime minister, Socialist Pedro Sanchez, just formed a government where seven of the 11 cabinet members are women. Whereby the Italians are threatening to leave the eurozone, Mr Sanchez has assembled a leadership team with vast experience in Brussels. A person close to the new Spanish government told The Financial Times this week that Sanchez would be “more in line with France than Germany” when it comes to EU affairs — an allusion to French President Emmanuel Macron’s call for deeper integration of the eurozone.