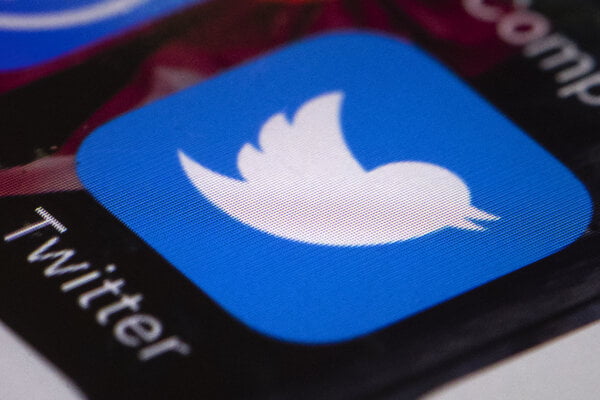 When an attempt to publish a tweet containing a link to the blocked websites is made, Twitter responds with a general error message.

The social network has not yet informed of why it decided to block some websites. Neither is it known on what basis it judged webs to be problematic. 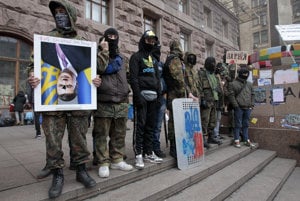 The popularity of Twitter in Slovakia is low so blocking these links will have only a minimal impact on the webs that spread hatred, disinformation and medical nonsense.