The Slovak rape victim travelled to Derby to give birth. 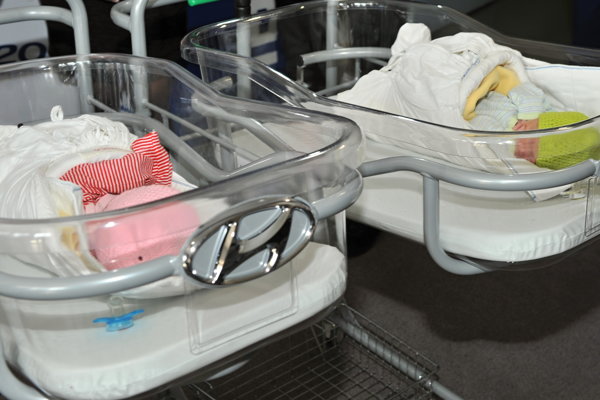 The 17 year-old Slovak girl who travelled to Derby at the end of her pregnancy left her son in the care of nurses three days after giving birth, British media, including the BBC, reported.

She told British social workers she became pregnant after being raped in Slovakia and wanted the boy to be placed for adoption, a family court judge, Clifford Bellamy, was told.

Ruling against mother’s will

He ruled, however, that the baby should be returned to Slovakia and added Slovak judges should make decisions about his future. The judge revealed the details of the case in a ruling following a hearing in a family court in Derby.

Judge Bellamy said the child could not be identified but said he had been placed into the care of the Derby City Council after his birth in March.

The judge also noted, as quoted by BBC, the boy was a “habitual resident” in his mother’s homeland as he has spent only a few of weeks in the UK since his birth, and was therefore a Slovak citizen. Slovak authorities are allegedly willing to accept him and there was evidence relatives would like to look after him, he added. The council will work with the foreign authorities to ensure the baby is transferred as soon as possible, BBC wrote on June 11.