There are more activities available during long summer days. 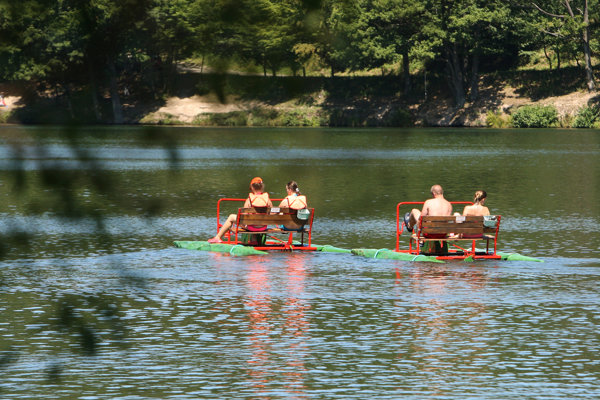 Sailing and water-biking at the Ľadovo reservoir near Lučenec is possible thanks to the rental shop, open from June 1 to September 15. The town of Lučenec plans to buy four water-bikes for four or five people, three boats for four people, one paddle board and one kayak.

Such use of the Ľadovo reservoir is a novelty; it was not used for water sports until now. However, citizens of the town, families with children and sportsmen visited the nearby compound.

“The compound is tailored for all age groups,” said Mária Bérešová of the Lučenec municipality, as quoted by the TASR newswire.

Older people may play ping-pong, pétanque and bocce. A volleyball court, foot tennis and basketball court are prepared for the younger generation while the playground, sandpit and swings will appeal to the smallest. There is also a gazebo for barbecuing and relaxing for the whole family, Bérešová added. 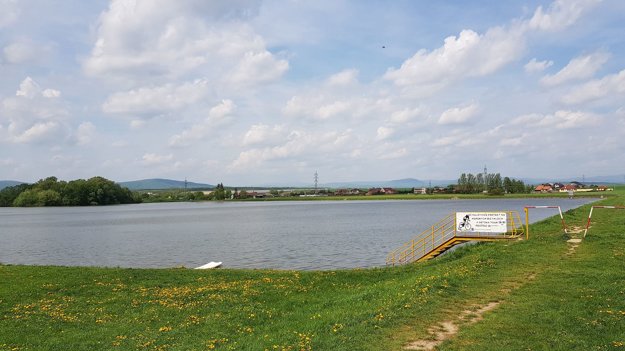