Three-hundred-year-old bastion in Fiľakovo to be reconstructed 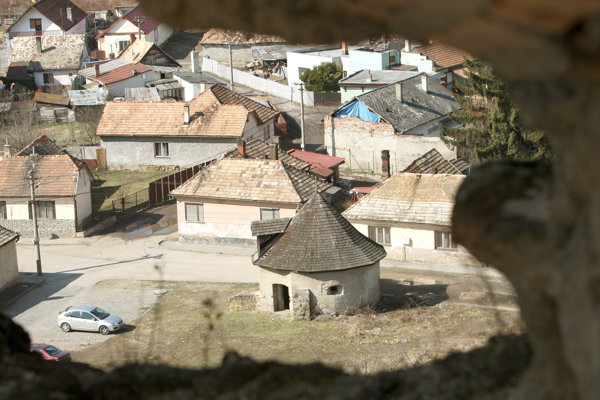 An information point for tourists will be established in a 300-year-old bastion that is the last remnants of the town fortification of Fiľakovo. The local government will use money from the Interreg project to save it. There are more than one million euros within the project to reconstruct the lower bastion of Fiľakovo castle.

The Bastion, located on Baštova Street, was part of the former town's fortification from the 17th century. Two bastions of this type survived in the town until the 20th century, according to mayor and historian Attila Agócs.

One of them stood near a church and was partly reconstructed into an agricultural building. It was destroyed in the construction of a post office in the 1960's. Both of them served as storage for corn and hay.

“The proof is a dormer-window at the bastion under the castle, we plan to remove it,” said Agócs, as quoted by the TASR newswire, adding that the aim is to return the bastion's former appearance.

Archaeological research will precede reconstruction, which should start in July. The research will verify how the bastion looked.

“We expect interesting discoveries, maybe parts of former walls or dwellings,” the mayor said for TASR.

The reconstruction will start when the research is complete. Overall, it will cost more than 72,000 euros. 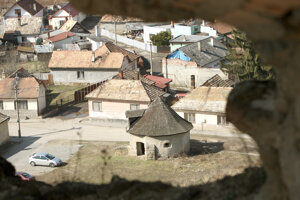 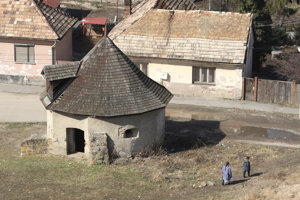 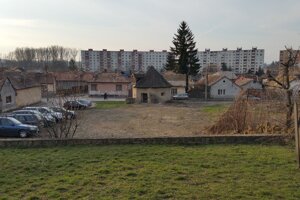