The Finance Ministry is seeking new sources of budgetary revenues. 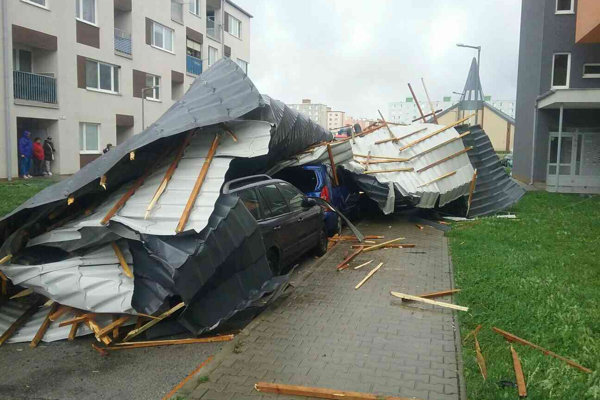 “Eight percent is a too high figure for insurance companies to absorb it without an increase of insurance policies’ prices,” Jozefína Žáková, general director of the Slovak Insurance Association (SLASPO), told the private newswire TA3 after parliament adopted the bill.

Finance Minister Peter Kažimír believes that insurance companies will manage to cope with the new costs within competition while the government needs additional money to finance its social packages.

“My task is not to collect popular points, but to fill the budget,” said Kažimír. 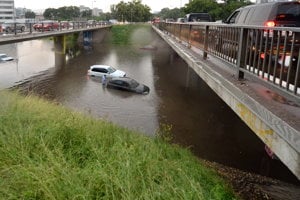 Read also:Insurers and the Finance Ministry are haggling over insurance tax Read more

The proposal was also criticised due to the foreseen potential rise in prices of insurance products.

The Finance Ministry, however, does not see any reason for increasing prices of insurance products. It admits that part of the tax may be passed on to insurance products, but part of it will be absorbed by those insurance companies that will want to change their market share and space will be created for competition.