Slovakia is pioneering the taxation of digital platforms

Uber, Airbnb and booking.com are obliged to pay taxes in Slovakia, but they do not do so. 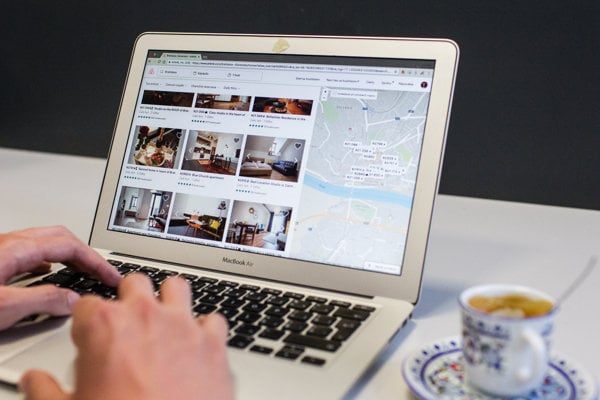 In the past, a board with the German slogan “Zimmer frei” hanging on a house in the touristic regions of Slovakia indicated free rooms tourists could rent. With the arrival of the internet locals no longer need to hang such a board, while they can enjoy the advantages of the sharing economy. It is enough for them to join any of digital platforms mediating accommodation and then renting out their free rooms.

However, the sharing economy has brought new challenges in taxation. This is because the so-far tax approach was based on physical presence, i.e. the business entity was physically present in the country where it did its business and it was subsequently taxed. This is not true anymore. As a consequence, digital platforms do not pay taxes in the countries in which they do business but are not physically present. So countries have to find a new model on how to tax these companies.

While the European Union has been already working on new legislation addressing taxation in sharing economy, Slovakia has arrived with its own solution. Yet for now it has resulted in more problems than benefits, in particular for those doing business with digital platforms.

“The revision to the income tax law that introduced the taxing of digital platforms is only more proof that Slovakia does not have any concept of how to cope with the phenomenon of the sharing economy,” Marek Harbuľák, chairman of the Slovak Association of Hotels and Restaurants (ZHR), told The Slovak Spectator. For accommodation facilities it actually only resulted in new duties and taxes.

Last year Slovakia revised the tax legislation and ordered that foreign digital platforms, which mediate services in transport and accommodation in Slovakia, to launch so-called permanent establishments. Otherwise it will launch them ex officio. Like this the Finance Ministry wants to force them to pay in the corporate 21 percent tax in Slovakia.

“The aim was to secure a fair business environment so that local entrepreneurs paying taxes in Slovakia were not put at a disadvantage compared to those who intentionally shift their profits from Slovakia into a jurisdiction with low or zero tax duty,” the Finance Ministry wrote in its explanation of the new legislation.