The decision created an outcry among its readers. 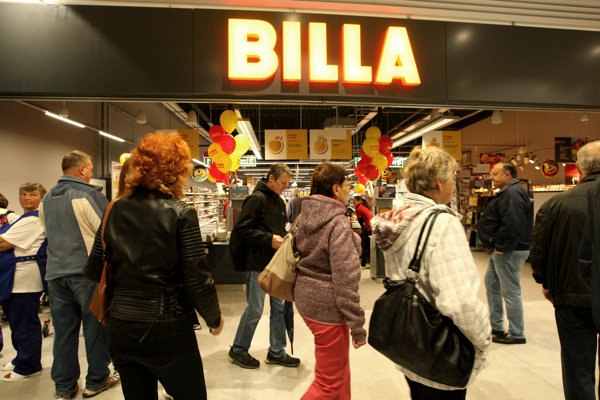 “I was in Billa today, planning to do a big weekend shopping when I saw Zem a Vek in the stand among other magazines,” wrote blogger Jakub Goda on Facebook page of Billa supermarket, adding that it made him lose his appetite.

Zem a Vek (which translates as Earth and Time in English) is a conspiracy magazine, spreading hoaxes and conspiracy theories as well as anti-Semitism, which is what Goda also pointed out in his Facebook post.

The supermarket answered Goda’s post after nine days, saying that the Zem a Vek magazine will no longer be available on the counters of the supermarket from next month (July). This decision has resulted in a wave of supportive voices as well as criticism.

The decision of the Billa supermarket was widely shared online. A group of people applauded the supermarket’s decision to fight against conspiracy theories and hoaxes.

However, the supporters of the magazine, as they call it “alternative media”, talked about censorship, a new totalitarian regime, the suppression of freedom of the speech, liberal propaganda, George Soros’s manipulation and they are calling for a boycott of Billa.

Jakub Goda wishes that Billa’s decision will serve as an example for other companies that act like they cannot filter what they sell.