There will again be shops as well as co-working offices and a community centre. 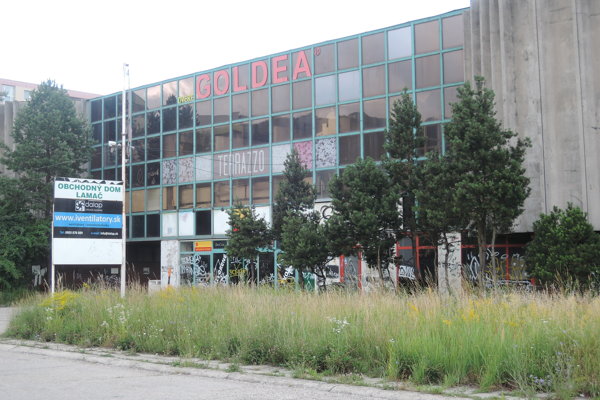 The abandoned building of the former Lamač department store in Bratislava’s borough of the same name will return to life. The new owner, the investment group Dynastion, will revitalise it into the Karpatia centre. Apart from shops, it will house co-working offices and provide space for a youth community centre. The complex revitalisation of the building should start this autumn.

“We fully support the idea of the community centre, as this is a thing that has been missing here,” said Lukáš Baňacký, Deputy Mayor of Lamač, as cited by the TASR newswire. 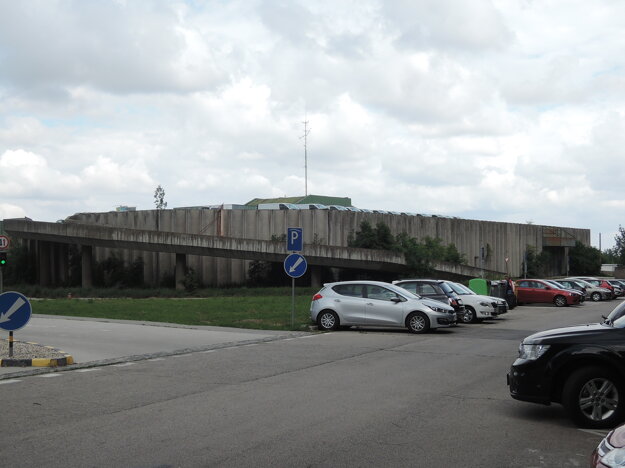 He believes that the new concept should take into consideration the locality itself, within which Lamač should be interconnected with the two boroughs of Dúbravka and Záhorská Bystrica, by cycle paths.

“In cooperation with the operator we want to very intensively develop the concept of cyclo-transport,” said Baňacký.

The investor will reveal details about the services that will be available at the new premises in the near future but the revitalisation would not mean any significant interference with the original structure of the building. Part of the revitalisation will also be to the land surrounding the department store. 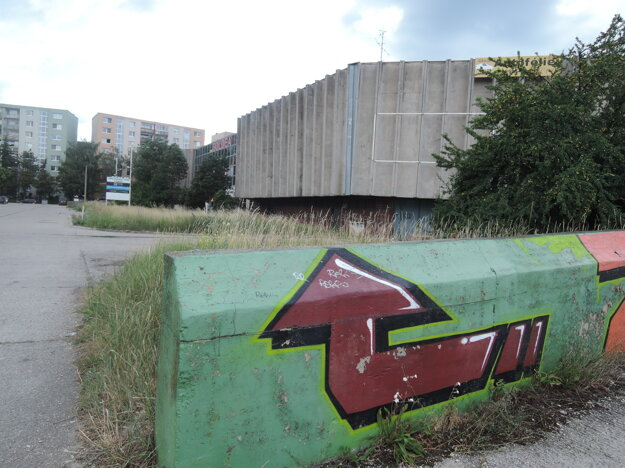 “The building will be accessible to cars and cyclists as well as pedestrians,” said Denisa Vološčuková, media representative of the investor.

The Lamač department store was opened on February 26, 1988. It experienced its best times in the 1990s. After 2000, the number of shops decreased and later it was completely closed down.