Do not miss a chance to visit Smolenice castle this summer

Nikita Khrushchev, once the most powerful man in the Soviet Union, spent a couple days in the castle, too. 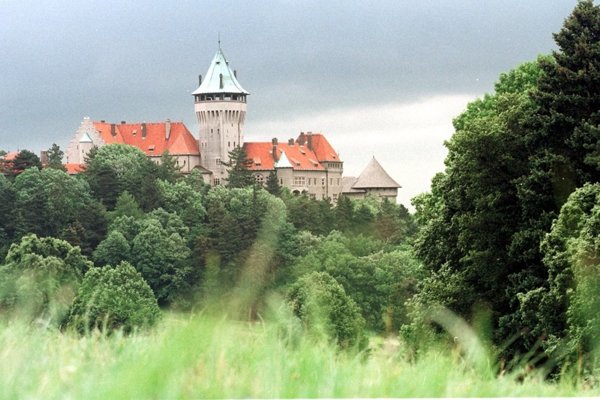 Smolenice castle is open for the public every day from 10:00 to 18:00 during July and August. Entrance to the interiors with a guide takes place every hour.

In September, opening hours will change. The castle will be open only on Sunday afternoon because otherwise, it serves as a congress centre of the Slovak Academy of Sciences.

Smolenice castle belongs among the youngest in Slovakia, that’s why it does not have many historical artefacts. Its biggest lure is the 33-metre-high castle tower that offers a spectacular view of its surroundings.

Guides show visitors particular castle saloons. Also interesting for tourists is the room where Nikita Khrushchev, once the most powerful man of the Soviet Union, spent two nights 50 years ago. 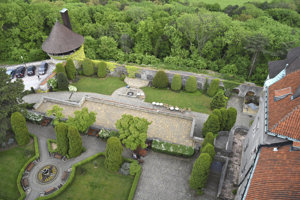 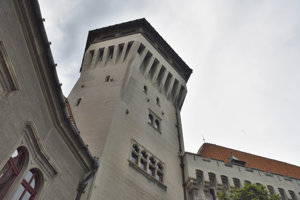 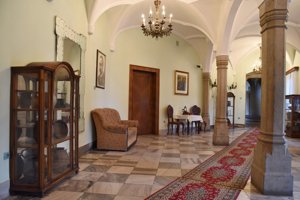 There is an exhibition of 85 paper models of castles by Miloslav Brezovský and Miroslav Lisinovič in the tower of Smolenice castle to make the tour more varied. Visitors may see Prague castle, a collection of six Slovak castles, such as Trenčiansky and Oravský, as well as churches in Slovakia, but also from other countries.

“Veteran cars, motorcycles, lorries, ships, and cosmic techniques are part of the exhibition, too,” said Štefan Posinger, who prepared the fifth year of exhibition, as quoted by the TASR newswire.

Smolenice castle is built on the spot of a Middle-Age castle. It's located at the foothill of the Small Carpathians above Smolenice village in the Trnava region. Its last owners started the reconstruction in the middle of 19th century, who kept only part of the outer fortification.

The state became an owner of the castle in 1945 when the Slovak National Council overtook it and it became its summer residence. The Slovak Academy of Sciences has used it as a congress centre for various meeting of scientists since 1953.