Tourists using the train do not need to change. 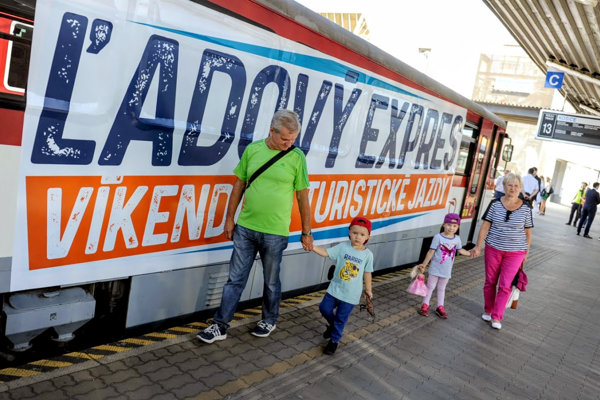 The touristic train to Dobšinská Ice Cave makes access to the most visited cave of Košický region easier.

The Ice Express operates every Saturday of holidays. It leaves the Košice main station at 7:56 and returns at 18:40. The last day of operation is planned for September 1.

“If tourists use this kind of transportation in both direction, they will have six and half hours in Slovenský Raj,” said Lenka Vargová Jurková, managing director of Košice Region Tourism, as quoted by the SITA newswire.

In that time, it is possible to visit not only the cave but also beautiful places around them, such as the Palcmanská Maša water basin, Stratená, Chmarošský viaduct and Ranch under Ostrá skala, added Vargová Jurková.

“The advantage in comparison with other connections is that tourists do not have to change in Margecany,” noted Vargová Jurková, as cited by SITA.

Moreover, boarding and disembarking is possible also in Kysak, Margecany, Dedinky and Stratená. The basic price is €5 per ticket, possible to buy online as well as in the Regional Information Point in Košice or on the train.

“The implementation of a touristic train connection means another important step in our attempt to improve the accessibility of tourist important places in our region,” said Vargová Jurková for SITA, adding that it is also perfect for families with children. 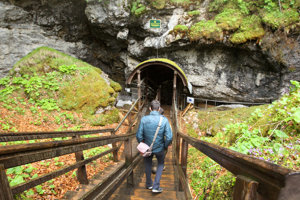 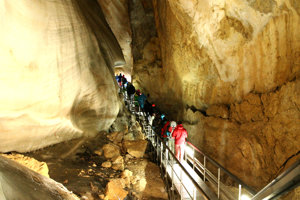 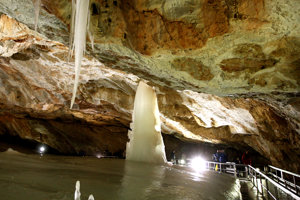