Train connection is also on the list in the future. 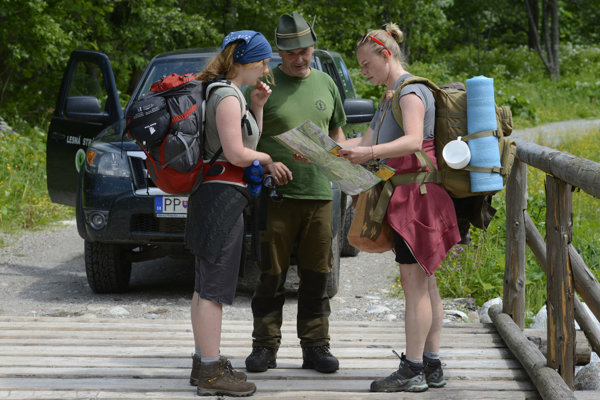 The deputies of the Poland and Prešov self-governing region (PSK) also held talks about opening a straight bus line between Poprad and Kraków related to the air connection from both towns and the opening of the railway connection from Poprad-Krynica to Kraków. Both should operate from the summer of next year.

“There is a straight bus connection between Poprad and Kraków, however, it is commercial and does not operate according to a graphic timetable,” said head of PSK, Jozef Cvoliga, as quoted by the TASR newswire.

The region wants to make a connection between Nowy Targ and Poprad, meeting in Lysa Poľana. PSK currently dedicates 14 lines to the Polish border.

“Our aim is to operate the line during the year because there are many visitors in summer and winter,” said Grzegorz Lipiec, a deputy of the Lesser Poland Voivodeship, as quoted by the TASR newswire.

Cvoliga confirmed that Slovak Bus Transport noted an increased interest of transport to Ždiar because of the path in the treetops in Bachledova valley. He assumed that there will also be bigger interest from the Polish side.