Czechoslovakia was one of the first countries to say homosexuality is not a crime, also thanks to the first activists like Imrich Matyáš. 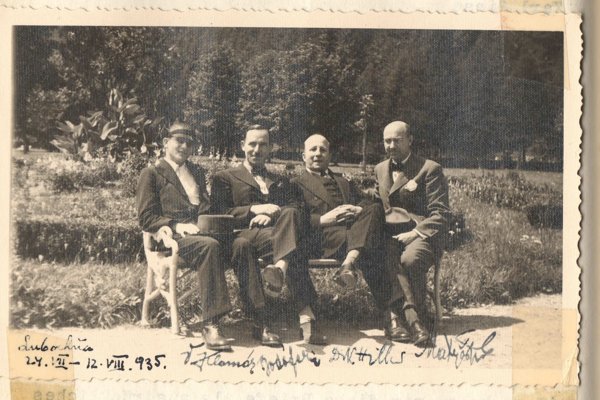 Stonewall, one of the best-known movements for gay rights in the world, started in New York in 1969. By that time, one Slovak had already been fighting the same fight in Bratislava for nearly half a century.

Imrich Matyáš (1896-1974) was one of the very first LGBTI activists in Czechoslovakia. He devoted 40 years of his life to fighting for the rights of homosexual people and the abolishment of a law that made their sexual orientation a crime.

“He never gave up and was quite progressive for his time,” Jana Jablonická-Zezulová from the Initiative Inakosť (Otherness), who recounts the activist’s story, told The Slovak Spectator.

She considers it admirable that, despite his failures, Matyáš continued fighting for what he believed in and considered right: the decriminalisation of homosexuality. He also promoted the equality of homosexuals and the majority, proposed classifying homophobic attacks as crimes, and pursued the elimination of prejudices towards non-heterosexual people.

“These are all still topical issues,” Jablonická-Zezulová said.

Who was Imrich Matyáš?

Matyáš lived all of his life in Bratislava. He worked as a bureaucrat, responsible for social insurance legislation. He had many contacts and met many important people. At the same time, he was openly part of the homosexual community, even though in his time same-sex couples were mostly seen in a negative context. 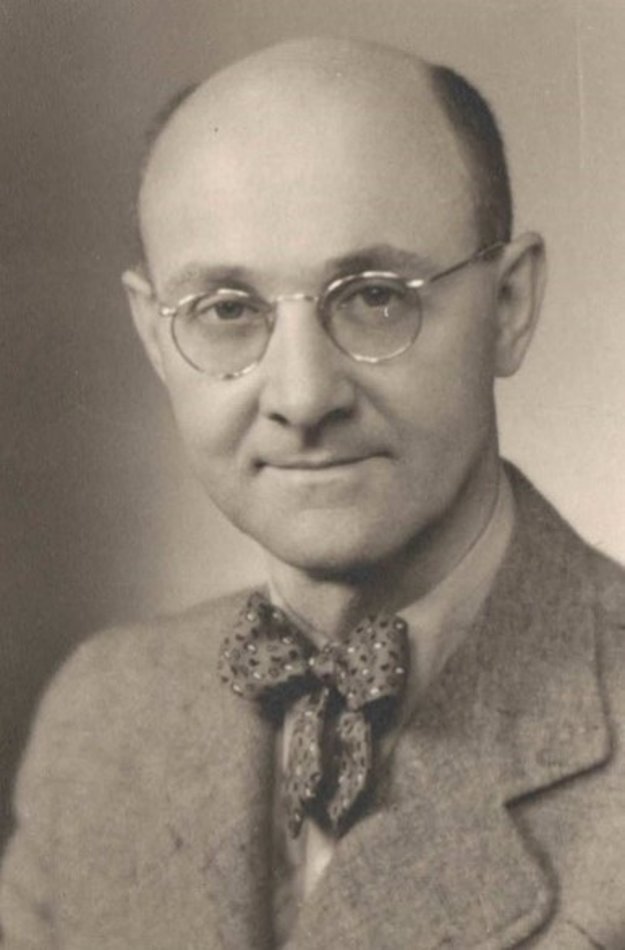 Newspaper stories, police and medical reports in the archives described them as criminals or subjects of various experiments using hormonal treatment or other methods. Nobody spoke about their actual life.