He was convicted of the particularly serious crime of terrorism. 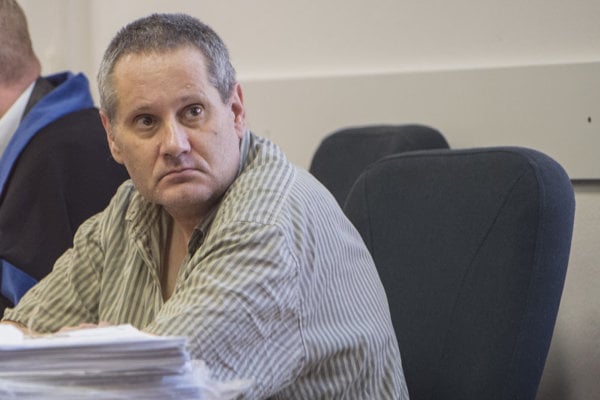 The Specialised Criminal Court has found a man from Poprad, who sent parcels containing a radioactive substance, guilty and has put him behind bars for the rest of his life. Due to legal reasons he can only be identified as Štefan K.

The dissemination of radioactive materials is one of the most dangerous types of crime, said the prosecutor.

“The fact that the letters contained radioactive material especially increases the danger of the act,” said the prosecutor, who was not identified.

The man, in November 2016, in at least five cases, distributed consignments addressed to the Poprad District Court, the Považská Bystrica District Court, the Justice Ministry, the Kežmarok District Court and the Regional Police Directorate in Prešov along with a letter containing threats aimed at judges, prosecutors and members of the police.

“The consignments in some cases were contaminated with a radioactive material - americium 241,” Denisa Balogová, spokesperson for the Police Corps Presidium told the TASR newswire. 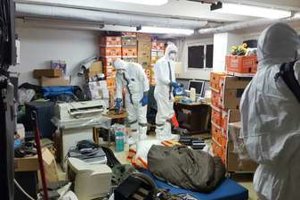 Štefan K. was convicted of the particularly serious crime of terrorism, certain forms of participation in terrorism and the illicit production and possession of nuclear materials and radioactive substances. He will be sent to a maximum-security prison.

While the prosecutor waived the right to appeal, Stefan K. denied his guilt and launched his own appeal.

“The ruling has not yet come into effect and this issue is for the Supreme Court to decide,” said Katarína Kudjáková, spokesperson for the Specialised Criminal Court.