Slovak diplomat did not pay rent in New Zealand

After initial success, the owner of the house lost to Eva Tvarožková in court under the pretense of diplomatic immunity. 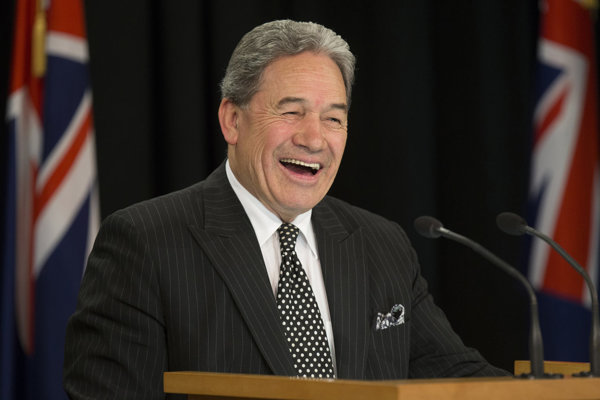 A Slovak diplomat working in New Zealand as the European Union deputy head of mission rented a Wellington townhouse from owner Matthew Ryan for three years – until September 2018, for AUSD1,500 (i.e. €827) a week, according to the stuff.co.nz website. After eight months, she stopped paying rent and later moved out. Ryan admitted for the NZ Herald that as she was a troublesome tenant, he once told her during an argument to move out. She used this in court even though he later apologised to her, Ryan claims.

Tvarožková was told by the Tenancy Tribunal in April that she had to pay Ryan $20,000 for unpaid rent and damaged property. However, the tribunal did not take into consideration her automatic immunity as a diplomat.

The Ministry of Foreign Affairs and Trade asked the European Delegation in New Zealand to waive immunity, but this was refused.

Another hearing took place in May, and the tribunal’s ruling was released July 9.

The European External Action Service for which the Slovak works is the diplomatic service of the EU. Thus, the tribunal had to overturn its original verdict later.

In a further blow to the landlord, the tribunal said the $6000 bond could be paid back to Tvarožková if her lawyers requested it.

“I think the entire decision is a travesty,” Ryan said, as quoted by NZ Herald.

He also told the Newstalk ZB that it states very clearly that landlords have no rights. “And it sends a message out to all diplomats that they can behave appallingly [...] and there will be no redress for them because the Tenancy Tribunal puts it hands up and says, 'We cannot assist you',” he added.

Adjudicator Rex Woodhouse said the [landlord’s] application is dismissed due to jurisdiction, adding that “it would have ramifications for all diplomats wanting to rent properties in New Zealand”.

He also said he hoped for an out-of-court settlement, which the diplomat’s lawyers had indicated was possible. The adjudicator explained that at the core of the case was the issue whether the lease of the Karaka Bays property could be defined as a commercial transaction. In two recent cases in Canada, judges ruled that immunity did not apply to commercial transactions, including unpaid rent.

However, Woodhouse did not agree with those rulings.

The deputising Prime Minister of New Zealand, Winston Peters, deemed Tvarožková’s case “shameful” but not nothing can be done in the case. He said, though, that if such a thing happened to a New Zealand diplomat, the country would step in because of its reputation.

Tvarožková is not an employee of the Slovak Foreign Ministry, does not work at a representative office of the country, and is the employee of the European External Action Service, the FAM reacted. “We have no competences in this case,” ministry spokesman Peter Susko stressed, as quoted by the Sme daily.

The EU delegation declined to comment on the case for local media, citing diplomatic immunity.