Ministry embarked on the fight against droughts, launching a campaign

A new website, protisuchu.sk, is part of the campaign. 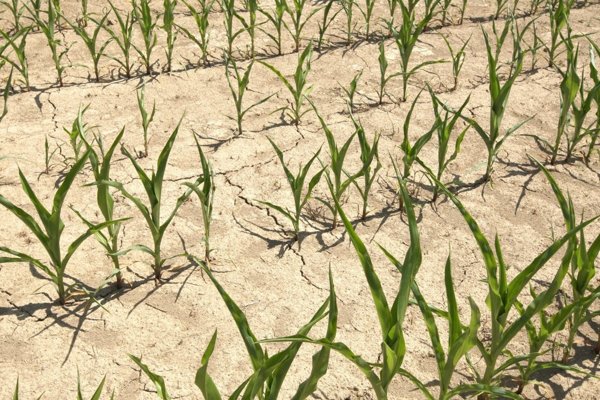 A new information campaign has ambitions of informing the public on the risks and impacts of climatic changes, on possible prevention, as well as on how to reduce their negative influence. The Proti Suchu / Against the Drought campaign was launched on July 6 by the Environmental Ministry (MŽP) in cooperation with the Slovak Environmental Agency (SAŽP), the Sme daily wrote.

In Slovakia, we are encounter ever more and more frequently also encountering extreme weather phenomena like long periods without precipitation with high temperatures, and – quite the opposite – strong storms or torrential rains, the agency’s spokesperson, Michaela Pšenáková, told Sme.

One of the negative impacts of climate change is drought and lack of water in the country, creating the need to elaborate an effective strategy on how to adapt the environment to these changes.

Action plan to reduce the impacts of droughts

Preventing and alleviating the consequences of drought or lack of water are the main goals of the H2Odnota Je Voda (Water is the Value) action plan made by the ministry.

The local self-administrations of cities, towns and villages play a crucial role in fighting drought. The call, focusing on water-retaining measures in the urbanised country, is meant precisely for the self-administrations as well as for other institutions involved, according to Sme.

The call has been announced by the MŽV for the Kvalita Životného Prostredia / Environmental Quality operational programme, and bidders can already file requests for the granting of irreclaimable financial contribution.

Part of the new information campaign is a new website, www.protisuchu.sk, where there are examples of water-retaining measures like green roofs, surface and underground reservoirs, gathering ponds, rain gardens, vegetation walls, and artificially-created wetlands that help prevent the drying out of land and water sources, the daily wrote.