Amendment to the law has simplified the procedure. 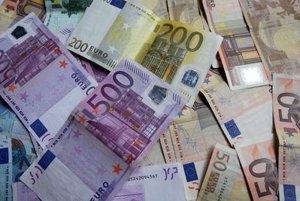 Since 2006, when the possibility to file for personal bankruptcy and thus eliminate debts was introduced, 14,503 debtors have taken advantage of it.

A person can declare personal bankruptcy only once in 10 years. CRIF SK assumes that in 2018, about 1,000 people on average will go bankrupt.