The share of rental apartments on the market decreases in Slovakia

This is a consequence of changes following the fall of the communist regime. 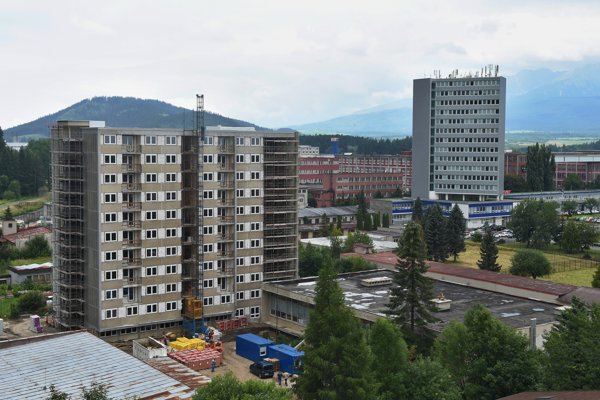 While the share of the market held by rental apartments in the countries of the European Union is between 19 and 62 percent, in Slovakia it is only about 6 percent. This negatively affects labour force mobility and housing for young families and handicapped citizens, the Benchmarking Information Exchange Project has discovered. The Supreme Audit Office (NKÚ) in Slovakia participated in the project and focused on the comparison of support for rental housing between Slovakia, and the Czech Republic and Austria where the share of rental apartments on the market is 21 percent and 42 percent, respectively.

The Slovak Construction Ministry considers that to a large extent, the current state of housing is a consequence of the changes following the fall of the communist regime in 1989. This meant not only an end to support for the construction of state housing and the consequent significant decrease in new housing, but also a massive sale of apartments into private ownership.

In Slovakia and the Czech Republic, responsibility for the housing needs of citizens lies with the municipalities. 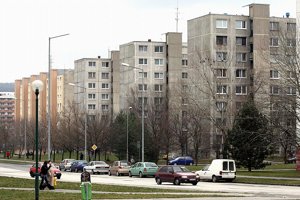 The office points out that the support scheme in Slovakia does not take into consideration differences in general rental costs and the monthly fee is set at €55.80 for a single and €89.20 for a family. In the Czech Republic the contribution is based on real or normative housing costs and the number of persons in a family. However, in both Slovakia and the Czech Republic state support, due to the increasing price of real estate and the tightening of conditions surrounding mortgages, is ceasing to be affordable for wider groups of citizens.

The NKÚ cites Austria’s rental housing scheme as an example of good practice. It is not only focused on households with low incomes, but its goal is to provide wide groups of citizens with affordable and quality housing.

“In Austria it is the individual federal republics that, in cooperation with the municipalities, insurance companies and the banks are responsible for rental housing,” reads the report. “Contrary to Slovakia and the Czech Republic, in Austria they focus primarily on support for affordable housing as rental houses.”