The Slovak cycling star who has a young son said “It will be much better this way”. 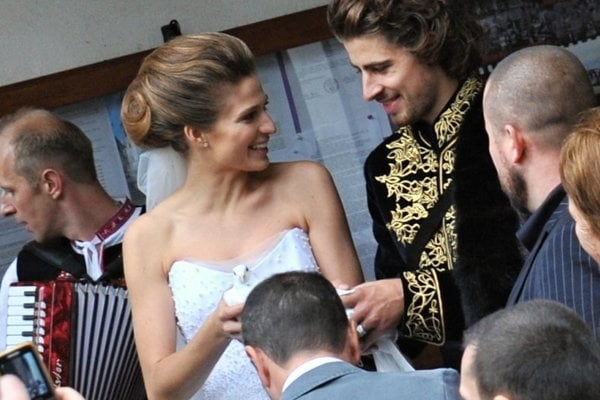 Slovak cyclist Peter Sagan announced on his Facebook profile – later followed in this by his wife Katarína – that they were splitting up. They have a son named Marlon, born in October 2017. 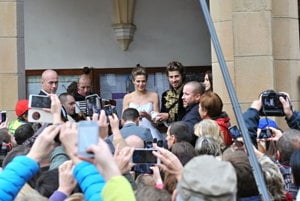 The Sagans got married in November 2015 in the town of Dolný Kubín, the Sme daily wrote on July 19, adding that their son Marlon was born two years later.

Peter Sagan announced the news during the Tour de France which has been very successful for him so far: he won two stages and is a clear leader of the points classification. 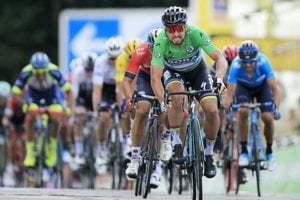 “After a long and thoughtful discussion, Kate and I have come to the conclusion that we would be much better if we separated as a couple,” he wrote on the social network, adding that they feel they should continue their lives as good friends and they both agree it is the right decision. Their joint focus will now be Marlon, Sagan summed up and added that he would not comment anymore on this issue and wanted to thank everyone for respecting their privacy….