Koch Gynaecology and Obstetrics Hospital and Faculty Hospital Trenčín ranked among the best. 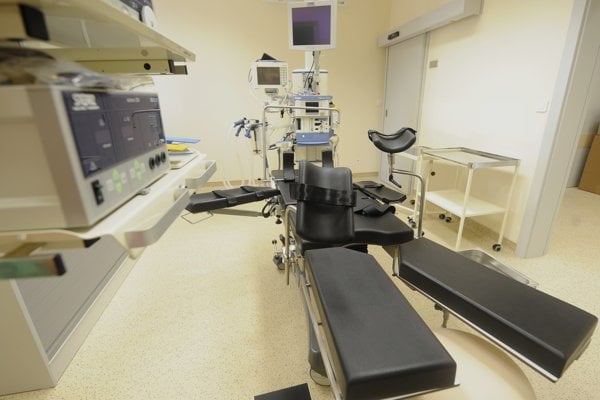 Koch was followed by the Hospital with Polyclinic Spišská Nová Ves, the Faculty Hospital in Trenčín, and the University Hospital in Martin. In the overall assessment, they achieved the highest scores in their categories within the scope of neonatal care.

The assessment involving 53 hospitals consisted of two categories: the assessment of mothers-to-be and mothers who have recently given birth, and an expert evaluation.

Women were most satisfied with the professional expertise of the medical staff (90.63 percent), the possibility of a close person accompanying them at birth (88.8 percent) and with the equipment of the maternity ward (88.7 percent), the HPI report says, as quoted by the TASR newswire.

On the opposite end of the evaluation was dissatisfaction with the first physical connection with the baby in the first two hours after birth (53.67 percent), the quality of pre-labour preparation (75.9 percent) and support for breast-feeding (77.1 percent).

Maternity hospitals to be closed down

Even though the number of births increased by nearly 450 last year compared with the previous year, there are hospitals where less than 300 children were born in 2017, the Denník N daily wrote on the same day, adding that the statistics indicate that more than 57,000 children were born last year, making it 1,084 births a year per hospital on average.

HPI and the Rodinka.sk website organised a quality assessment of Slovak maternity wards for the seventh time through the Guide of Maternity Hospitals project (an internet application), according to SITA.