No thanks for daddy

To the uninitiated, a 10-year-old’s birthday party might seem like a tame way to spend the day. Ha! 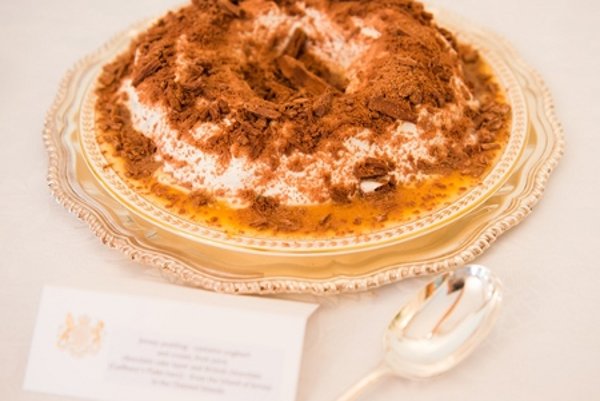 The bedroom walls are only just starting to blush with morning light, but already little feet are disturbing the dawn quiet beyond the door. Today we have arranged to take my daughter and three of her friends horse-riding and swimming for a belated 10th birthday celebration. I open my eye and look over at my wife, who at that moment is doing the same to me. A pair of weary sighs are exchanged.

To the uninitiated, a 10-year-old’s birthday party might seem like a tame way to spend the day. Ha! Getting four excited little girls, several distracted adults and a pair of lovesick teenagers in three cars by 9 in the morning is like herding cats. One can’t find her pony shirt, another is looking for snakes in the garden, a third realizes she has to pee the moment the car is put in motion. Two of the adults decide that 9 am is time to toast a bagel, while the teenagers keep sneaking into empty rooms. But finally we’re off and heading up the coast of Vancouver Island to the Tiger Lily farm.

The farm offers what my daughter most covets, at least this week – an hour-long trail ride on an adult-sized horse. Our guide is initially curt with us for showing up late – more little bladders had needed to be emptied – but is mollified, as well she might be, by the $300 we fork over for the equine adventure. The smaller children spend the entire hour in the hen coop, nervously extending tiny fingers to the chickens. Until the inevitable happens, and one hen mistakes a finger for a worm, and the barnyard echoes with girlish shrieks.

Lunchtime! A fast food restaurant, which at least one of the girls is visiting for the first time in her life (strict Japanese upbringing). She seems overwhelmed that her mother has relented and allowed her to order French fries. Thank you mummy! She repeats every few minutes, her face alight with joy. Unlike her Canadian companions, who having half-eaten their burgers are eyeing the cakes on display with jaded consumer eyes. Daddy refuses an entreaty to buy one for their table, having just spent $60 on lunch. Sulks all around. No thanks for daddy!

In the afternoon our little princesses take in an exhibition of sand castles, and then a swim at the beach. Another child’s birthday celebration is already in swing, with a bonfire and guitar and adults drinking beer. The girls are subdued, perhaps thinking that this looks more fun than horse-riding. The little boys and the adults are playing a game of Red Rover, with two teams linking arms, and then calling on individual members of the other team to run at them and try to break through the line. A slim-hipped boy of nine makes a timid attempt and is enfolded by a laughing crowd. Then a boy of 12, with the same result.

And then a woman’s name is called. She is neither tall nor fat, but she looks fit and has been drinking beer. She finishes the can, drops it on the ground, and then charges at the line like a soldier under fire. The girls hold their breath. The woman explodes on the most vulnerable part of the opposing line, which happens to be defended by the nine-year-old who earlier failed to break through. He goes down like a ninepin, and the woman raises her arms in triumph. A murmur goes up from other people using the beach, and a man who might be the boy’s father starts shouting.

Time to go! The girls have had enough. Horse riding was clearly the better choice. Daddy gets a hug from the birthday girl, the absence of cake having been forgiven.