The leader of the parliamentary party ĽSNS was charged for donating €1,488 to charity, a symbolic sum among Neo-Nazis. 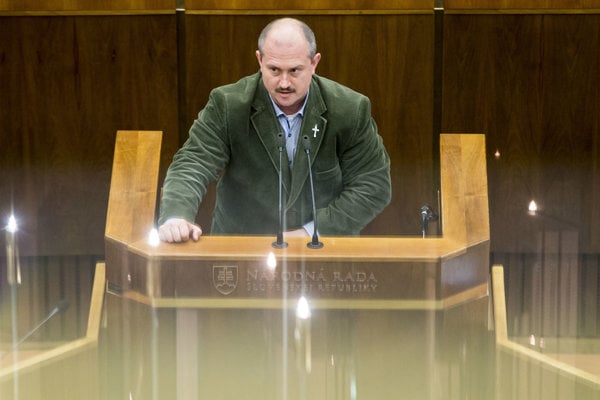 On July 26, a prosecutor from the Special Prosecutor’s Office (ÚŠP) pressed charges against the far-right People’s Party Our Slovakia (ĽSNS) leader Marian Kotleba for demonstrating sympathy for a movement directed at suppression of fundamental rights and freedoms.

Kotleba now faces a sentence of up to eight years in prison. This goes back to the donations that Kotleba made last year, in the form of vouchers worth €1,488, to three families at an event marking the founding of the (Nazi-Germany inclined) wartime Slovak state in Banská Bystrica, the Sme daily wrote on July 28.

Why is the amount a problem?

The number 1,488 is widely known in Neo-Nazi circles: 88 is the Nazi code for Heil Hitler (as H is the eighth letter of alphabet), and the number 14 signifies the Fourteen Words coined by prominent white nationalist and Ku Klux Klan member, David Lane: (We must secure the existence of our people and a future for white children). 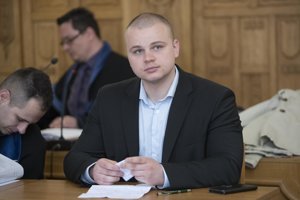 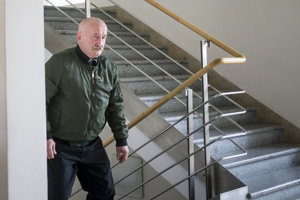 Several ĽSNS members have faced various lawsuits at different courts. Recently, MP Stanislav Mizík was tried by the Specialised Criminal Court in Pezinok (Bratislava Region) for a defamatory status update he made on a social network. The court eventually dropped the indictment against him on July 4.