Our success goes hand-in-hand with the advancement of European integration. That is what connects us, Germans and Slovaks, the most, writes German ambassador to Slovakia. 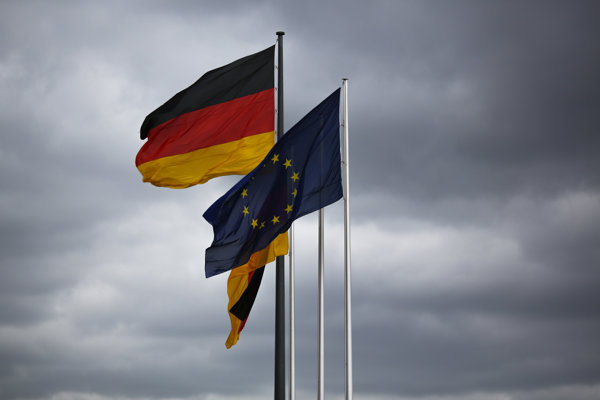 Joachim Bleicker is the German Ambassador to Slovakia

25 years ago, Czechs and Slovaks peacefully broke the bonds of their federation and Slovakia became independent. From the very first day, Germany was represented in the newly-born state with an embassy and has worked closely together with her Slovak partners ever since.

Hard-working and talented people made Slovakia an appreciated and respected state worldwide. As a member of the Schengen area and the Eurozone, and most recently a participant in the permanently structured cooperation in European defence, Slovakia is at the heart of European integration and plays an active role in shaping it.

Germany has closely followed and encouraged Slovakia’s path of success from the beginning. The German-Czechoslovak Neighbourhood Treaty of 1992 supported the country’s way into European and transatlantic structures.