Between August 31 and October 26, flights between the Slovak and Russian capitals will become more frequent – five times a week. 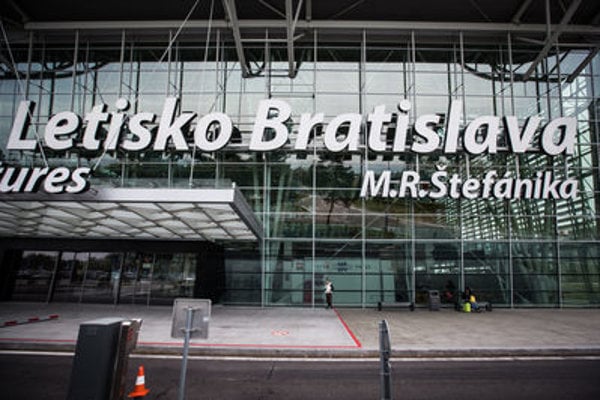 Passengers will be able to fly from Bratislava’s M.R. Štefánik Airport to Moscow more often from the end of August, since Pobeda, an airline that services the Bratislava-Moscow (Vnukovo) route, plans to add 44 extra flights to the route, airport spokesperson, Veronika Ševčíková, told the TASR newswire.

The additional flights to the Russian capital will be available between August 31 and October 26, 2018, i.e. until the end of the summer flight schedule, the newswire wrote on July 31.

“Due to high demand, the airline increased the flight frequency to five flights a

The frequency of flights to Moscow will thus again increase to five times a week, and it will even reach six times a week (every day but Sunday) in the period between September 3-15.

“Moscow is one of the top five flight destinations from and to Bratislava,” the airport spokesperson added, as quoted by the newswire.

The Pobeda Russian airline is a subsidiary of the Aeroflot group.

Direct two-hour flights to Moscow and back have been operated by the airline since December 2015.