Companies do not need to establish a local company to expand in Germany. 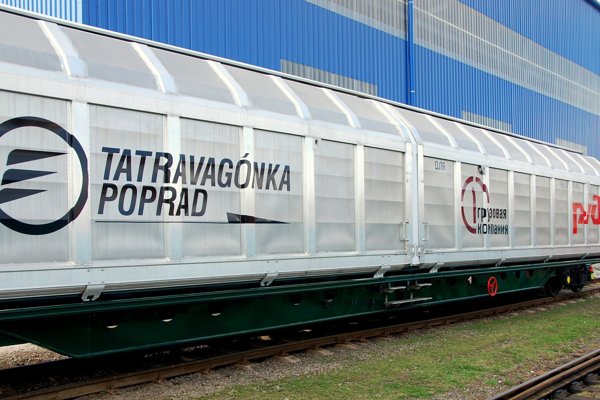 Poprad-based Tatravagónka is one of the companies with a branch in Germany. (Source: TASR)
Font size:A-|A+  Comments disabled

While the automotive sector is the most significant of sectors in Slovak industry, German companies also play an important role. The strongest EU economy is also the most important commercial partner for Slovakia.

The relationship between these two countries enables a mutual exchange of businesses in other areas as well. The interest of companies from Slovakia in moving or opening a branch in Germany is significantly growing now. The Slovak Investment and Trade Development Agency (SARIO) records the continuing interest of Slovaks in the German market, particularly in the subcontracting sector for larger German businesses. 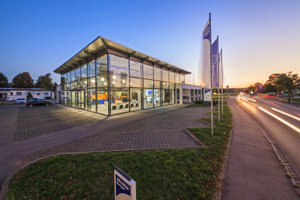 “The reason is geographical, linguistic and cultural proximity,” SARIO wrote for The Slovak Spectator.

However, expansion is certainly dependent on the financial conditions that Slovak companies are able to negotiate for work in Germany, said Patrícia Tóthová, managing partner at the ProfiDeCon consulting company, which mediates business in Germany.

“Companies have to count profitability after the reimbursement of their labour cost and cost of subcontractors,” Tóthová told The Slovak Spectator.

The current situation of Slovak businesses on the German market reflects the amount of foreign direct investments (FDI). In 2016, there were about €41.321 million in Slovak FDI in Germany, according to the statistics of the National Bank of Slovakia (NBS).