Everything in Slovakia was tailored for the kidnappers

The attorney of the kidnapped Trinh Xuan Thanh describes how her client was kidnapped using a Slovak government plane. 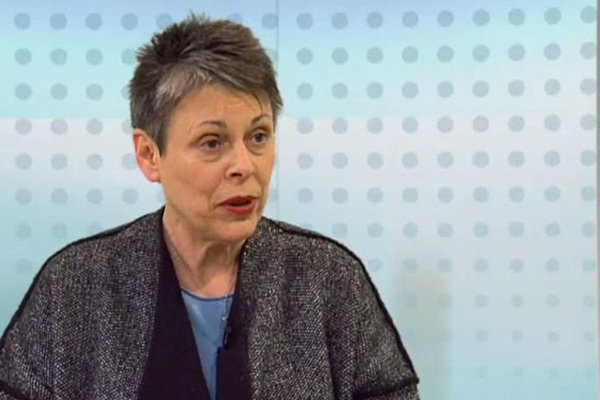 Petra Isabel Schlagenhauf is a German attorney who represented the kidnapped Trinh Xuan Thanh before the Vietnamese secret services abducted him and took him to Vietnam.

In this interview for the Sme daily, Schlagenhauf talks about what the German investigators found and what she thinks about the attitude of the Slovak officials.

Yes, I was not called to testify but I represented the interests of Trinh Xuan Thanh. I was at the court where the first of his kidnappers received his sentence.

Sme: Did your client explain to you how he got from Germany to Vietnam?

The problem is that he is in a prison in Vietnam and we are not in direct contact. I cannot talk to him and his lawyers in Vietnam cannot ask him about it either. We have no direct information about the abduction.

Read also:Denník N: This is what the Vietnamese kidnapping looked likeRead more

Sme: What do you know about what happened to him?

I knew Thanh before he was abducted. He became my client because he expected to be extradited from Germany. Ever since he disappeared, it was clear to me that he would never return to Vietnam deliberately. The prosecutor documented the whole action of the Vietnamese secret services during the process that was wrapped up at the end of July. The chairman of the senate spent an hour and a half describing it; we shall have the verdict in writing in about a month's time.

Sme: What should be written there?