Stories of migrants who returned home are all connected through shared experience and their desire to share the knowledge they have gained abroad with the country that gave them life. 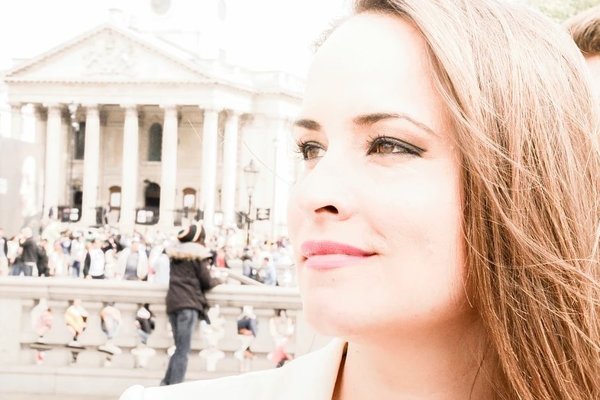 Zuzana Palovic, a well-travelled author and researcher, has lived in nine countries across four continents. Although she has spent most of her life outside of Slovakia, her strong connection to her homeland only strengthened overtime and after years of immersing herself in cultures entirely different from her own, she decided to return.

Palovic was born in Slovakia, behind the Iron Curtain. At the age of four, she joined her family in their pursuit of freedom and crossed the curtain, seeking temporary refuge in Austria before moving further west. Suddenly, Palovic found herself in a foreign land where people did not speak her language and her parents were ‘‘political refugees’’ rather than “respected citizens”.

For the first nine months, Palovic and her family lived in various shelters and friends’ houses, careful to avoid the attention of authorities. Most Austrians were kind and sympathetic towards the foreign family, allowing Palovic to quickly adapt to Austrian culture. She learned German in school and was lucky to receive support and encouragement from fellow classmates and other Czech and Slovak families living in exile.

However, Palovic’s life would completely change once again after the family decided to move to Vancouver, Canada. The road towards adaptation, understanding, and acceptance contained more bumps and obstacles this time around; Palovic would have to learn another new language, this time English, and navigate an entirely different education system among students who looked and sounded nothing like her.

However, Palovic’s direct exposure to the challenges of migration early on did not deter the young wanderer from exploring the rest of the world and delving deeper into the topic of migration.

Before her great return, Palovic studied international migration for seven years, focusing on those who return to their countries of origin and “fulfill the migration cycle.’’ She received a Master’s degree in the Netherlands followed by a PhD in the United Kingdom, where her knowledge of migration was enriched by both migration experts and the personal testimonies of fellow migrants.

A migrant herself, Palovic was motivated to learn more about one of the world’s biggest phenomenons to gain a better understanding of her own experience and empower other migrants and returnees.

In The Great Return, Palovic highlights the stories of several Slovak migrants who describe what it was like returning to Slovakia after living and working abroad. From a documentary filmmaker who found her voice in Spain to an inventor who learned how to soar, no two stories are the same, but Palovic believes they are all connected through shared experience and their desire to share the knowledge they have gained abroad with the country that gave them life.

Her blog series will focus on the stories of these great returnees because, as Palovic concludes: “it’s time to let them shine on a global stage – the sleeping giants have risen.’’