Yuri Dojc: I did not want to live under occupation

Slovakia is not even close to what I remember from my life here, says the Canadian-Slovak photographer. 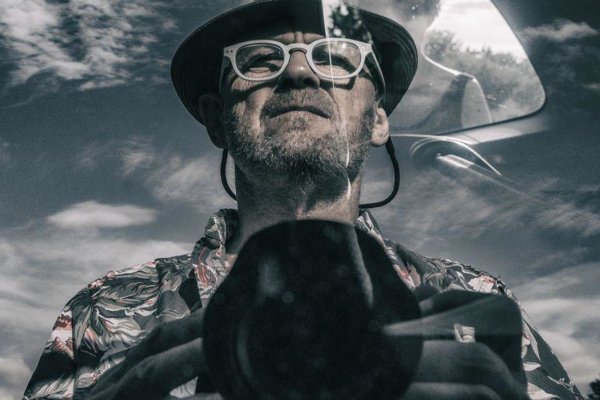 Yuri Dojc today: "A reflection of an older man in the mirror with glimpse of an attractive woman , who is my wife" (Source: Yuri Dojc)
Font size:A-|A+  Comments disabled

Noted Slovak-Canadian photographer Yuri Dojc comes from the eastern-Slovak town of Humenné. In 1968, he was in his early twenties and decided to use the opportunity that the thaw in the regime presented, and see the world west of the Iron Curtain. With a friend he got a summer job in England, picking strawberries.

“If I hadn’t gone, my whole life would have gone in a different direction,” he says 50 years later.

On August 21, 1968, Dojc was on his way to the airport to fly back home to Czechoslovakia, where all his family lived.

“I walked into a Polish store, and the lady was telling me that the Russians had come,” Dojc recalls. “I didn’t believe her, but then I saw a demonstration in the street and I realised there was an invasion. So I decided there was no point in going to the airport.”

Dojc made his way to the International Student House where people like him were already gathering. They were soon to become refugees.

“I had spent all my money on presents and I had just enough for the underground ride to the airport,” Dojc says. “At that moment I realised my whole life had just dramatically changed.”

What he did know was that he did not want to live in Czechoslovakia anymore after the occupation. He admits that he was scared about what was in store for him, but he was also “young and stupid”, as he says, ready to make spontaneous decisions and take his chances.

Since he was horribly homesick, in December 1968 Dojc went to see the Czechoslovak Embassy in London to ask for a permission to return and come back to England. It allowed him to briefly visit Bratislava for two days. His father took him to the side and said: If you want to stay, it is ok, but if you want to be free, get out the next day before they close the borders. 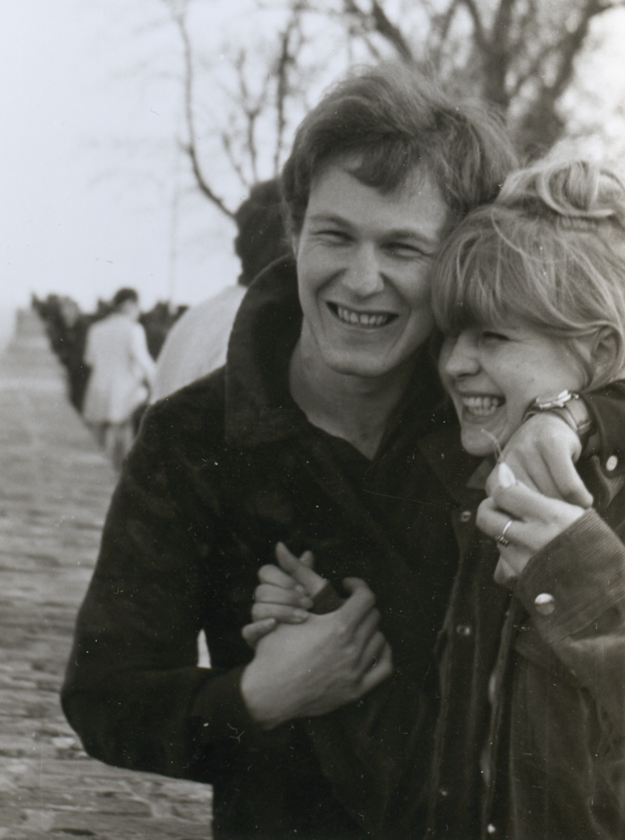 Yuri Dojc on his brief visit to Bratislava in December 1968: "The girl in the photo was my then girlfriend Bohunka, who lives in Teplice, Czech Republic." (Source: Yuri Dojc archive)

“I chose the latter, I left the very next morning and did not return for 20 years,” Dojc says.

After half a year in England, Dojc made his way further west, to Canada.

“I don’t really understand why but I decided I didn’t want to live in Europe anymore,” he explains as he remembers his visits to foreign embassies in London, with the aim of becoming a legal immigrant. “I started with New Zealand, to be as far from Europe as possible. I ended up at the Canadian Embassy, and Canada said yes, so I took the chance.”

With the status of an immigrant, he got a ticket to Canada and boarded an airplane to Toronto, still with his Czechoslovak passport in his pocket.