From refugee to top production designer in Canada and Hollywood

They allowed us to poke out our heads, to chop them off later, the late Val Strazovec said. 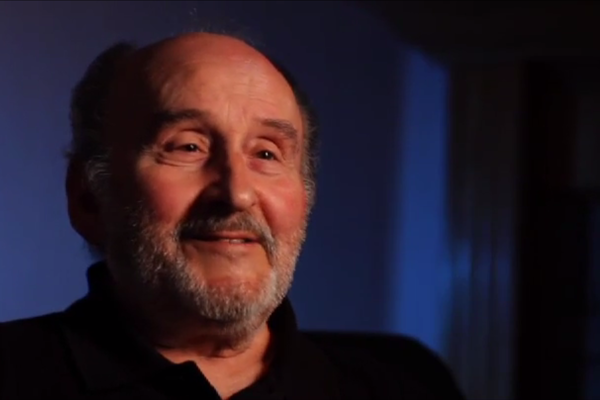 Behind the scenes, literally, of world-famous films and productions is a Slovak, Val Strazovec as production designer.

Valerián Stražovec was among those who decided to leave Czechoslovakia after the 1968 invasion. If he had stayed, he was almost sure to end up in prison and his children would not have been allowed to study. Within two hours, Stražovec and his wife made their decision, packed two suitcases, grabbed their two little boys and crossed the border.

“It was hard. An unknown environment, zero knowledge of the language, no home, two small children, no food,” Stražovec recalled in a 2013 documentary from the series Portraits, featuring successful Slovaks living abroad.

Stražovec belonged among the top production designers in Canada and Hollywood. He co-founded the production design institute of the CBC. His most notable works are the Muppets movies, which brought him two Emmy Awards.

When asked about his beginnings, Stražovec recalled his childhood, when he got his first puppet theatre at the age of three. He later joined the puppet theatre in Slovenská Ľupča.

Stražovec experienced the hardship of living in a totalitarian regime early on. He was expelled from high school just before he was to take the final exams.

“The headmaster personally came to our classroom. I stood up, and he read the decision that due to my non-pioneer behaviour, I had to leave school immediately,” Stražovec recounted. He was lucky to be admitted to another school, in Bratislava, thanks to his football talent. But he remained faithful to his love of theatre, dance and music. He later performed in the Lúčnica folklore ensemble for eight years, where he met his wife Magda. 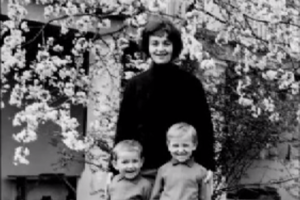 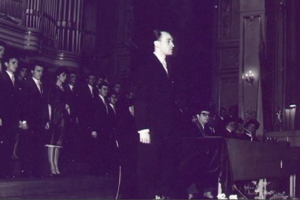 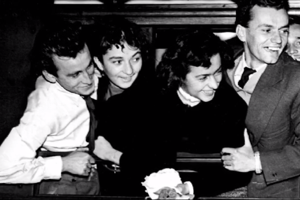 “We had nice years travelling around the world. At that time it was allowed to go behind the Iron Curtain,” he explained, adding that even their university lecturers envied them the travel possibilities with Lúčnica.

Stražovec decided to study architecture. In the very first year, a professor opened a group for everyone interested in theatre, offering a look at the workings of the stage and behind the scenes. Stražovec joined immediately. After two years of architecture, he switched to the Academy of Performing Arts to study stage design. In the end he finished both degrees, architecture and stage design.