Both the Interior Minister and the Director of the Secret Service are waiting for the investigation to be completed. 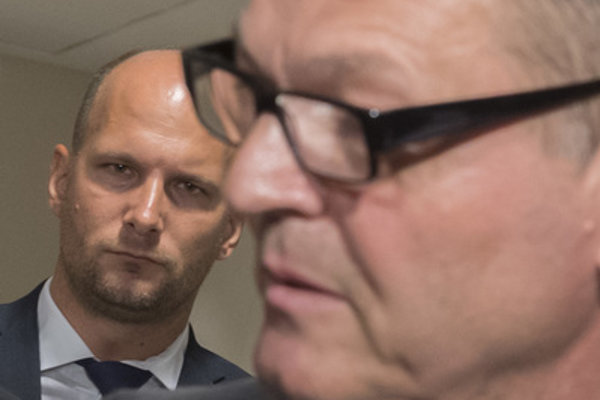 There was no participation of the Slovak Intelligence Service (SIS) in the kidnapping of Vietnamese former state manager Trinh Xuan Thanh, said chairman of the parliamentary committee for supervising the SIS, Gábor Grendel (opposition OĽaNO party) after a session of the committee on August 10 which was also attended by SIS director Anton Šafárik.

The secret service did not withhold any information

Grendel pointed out that the SIS had not been asked by the Interior Ministry to cooperate in verifying information and organising the stay of the Vietnamese delegation in Slovakia during July 2017, when the Slovak authorities were allegedly involved in the kidnapping of a Vietnamese man and authorising the use of the government aircraft. 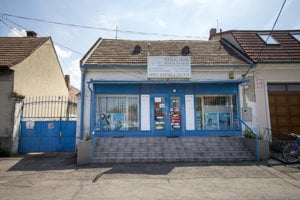 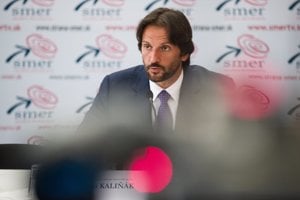 “If there was any flaw, then it could only be on the side of the Interior Ministry,” Grendel pointed out, as quoted by the Sme daily.

He also reiterated that after the committee meeting on Friday, August 10, as well as the session of the parliamentary defence and security committee on August 9, his suspicion that the abducted Vietnamese was taken out of the Schengen area using the Slovak government aircraft has grown stronger, as “German or any other sources have not offered any alternatives to the Slovak trail”.

SIS had no information

Šafárik for his part confirmed that the SIS was not asked by the ministry to cooperate on the visit, and pointed out that the Bureau for the Protection of Constitutional Officials also has an intelligence role. Asked by Sme whether he thought that the abduction took place in the way described, Šafárik answered that his personal view differed from the official view of the SIS and called on everyone to wait until the ultimate results of the abduction’s investigation are published. “Germans are punctual investigators, and the time will come when we will all be informed of how it happened,” he stressed, as cited by the daily.

At the time of the abduction, the SIS had received no information from other intelligence services regarding the incident, nor any hints of increased activities on behalf of the Vietnamese secret services, Šafárik noted, according to Sme, adding that “he personally learned about the case only several days after the operation had been implemented”.

On August 9, the defence-security committee of parliament also examined the case of the abduction at an extraordinary session. There, Interior Minister Denisa Saková spoke to its members and other MPs, giving the opinion that it is necessary to wait until the whole case has been investigated.