Architect who fled in 1968 helped shape the face of Hamburg 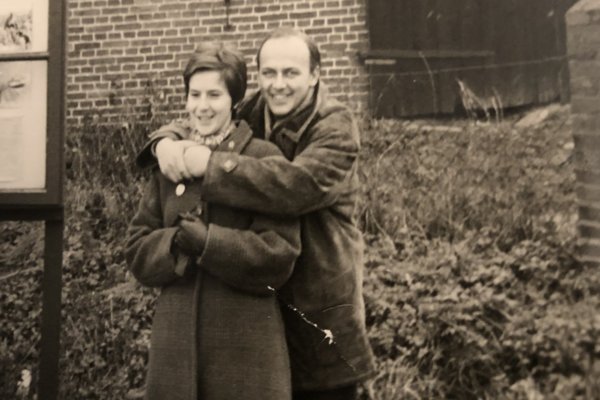 “There was hope for a life of freedom at home by the end of 1967,” recalls Peter Gero, a Slovak-born German citizen who decided to leave his native country when it was invaded by foreign tanks.

At the turn of 1967-1968 the totalitarian regime opened up to the idea of a pluralist society. Gero recalls the intensive, open discussions about politics, culture, economics and education going on in the country at that time. The atmosphere produced high hopes for the generation of people who were then in their twenties.

“The shock that the demonstration of brutal military violence brought was therefore even stronger,” Gero says as he recalls what he felt like in the days after the Warsaw Pact troops invaded Czechoslovakia.

Within a few days, on August 26, he decided to leave the country. His reason was simple – Gero was afraid that the short thaw in the regime was over, as were the democratising tendencies of Czechoslovakia.

Like most people who left from Bratislava, Gero bought a ticket to Vienna and from there he took a train to Hamburg, Germany. He had almost no knowledge of the German language. When he looks back at that time, he believes that being an immigrant to Germany boosted his career. He felt that his work performance had to be outstanding. 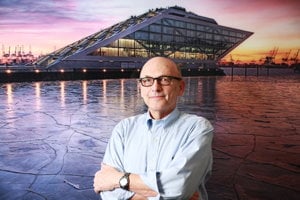 He became a prominent architect. The way Hamburg looks today is partly the result of his work. He held the post of director of city development and was responsible for the project of urban regeneration which transformed the old port warehouses in Hamburg into a new quarter, HafenCity.

Today, Gero sees Slovakia as a country of dynamic development tightly anchored in the EU and NATO.

“Our pluralist society has a hard job finding and creating a new identity for Slovakia,” Gero opined. The problems he sees in his native country are comparable to those that Germany and Austria are dealing with.

When he looks at Bratislava today he does not necessarily look for the city where he grew up.

“I like to interpret the footprints of history in today’s development,” Gero said.