Cargo ships on the Danube are better off in Slovakia

Unlike in other countries, the Slovak section of the Danube river is fully navigable for cargo shipping as of mid-August. 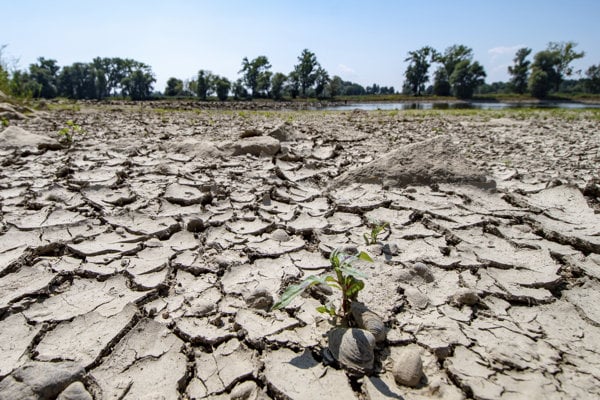 On the Slovak section and along the joint border sections of the Danube river with Hungary and Austria, navigation has been unlimited so far. In the Bratislava and Komárno harbours, however, more ships are docked and waiting for more favourable conditions on the Hungarian part of Danube, spokesperson of the Transport Authority Eva Oravcová told the TASR newswire. 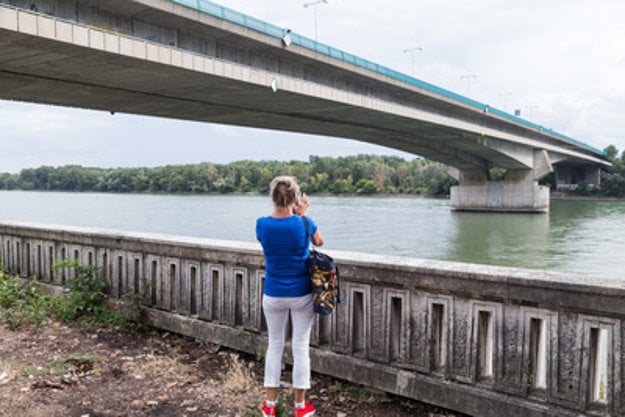 The low water level of the Danube, caused by heat-waves and lack of precipitation, has resulted in problems mainly for cargo ships along several sections of the Danube, mostly in Hungary, Serbia and Germany. Oravcová noted that ship masters are obliged to seek information, before as well as during the passage, on the current state of water levels on all sections of the water route they are travelling by and adjust their passage to the due conditions.

The Slovak Navigation and Harbours (SPaP) shipping company told TASR that Hungary, Serbia, and Germany are facing complications. Due to the weather forecast, the situation is not expected to improve within the upcoming week either.