Kométa transported hundreds of tourists during the summer 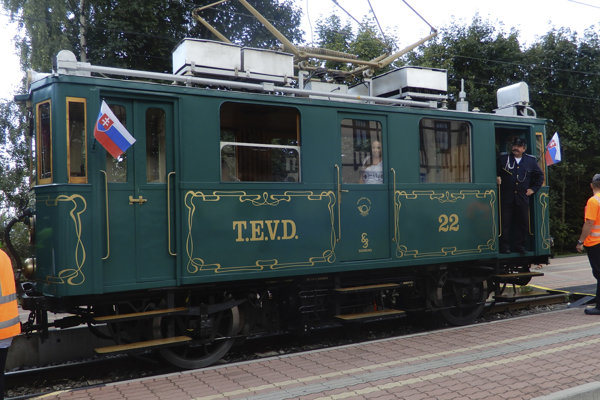 The head of the Veteran Club of Railways civic association, Jaroslav Vančo, stated that Sunday brought many tourists like never before.

The two-wagon tram was crowded from Poprad to Starý Smokovec where it gives rides to other tourists to Tatranská Lomnica and back.

“We are glad that families with children are coming and that they care about the history of the Tatra railways and the Kométa is popular,” said Vančo, as quoted by the TASR newswire. He is behind the idea of the 105-year-old tram operating again in the High Tatras.

The Kométa was manufactured in 1912 and one year later it went into operation. The historic tram operates every Sunday, the last ride to be on September 2. 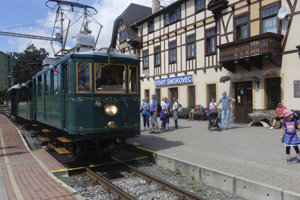 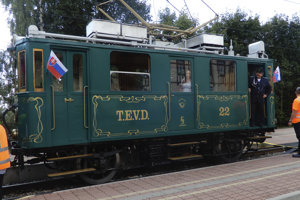 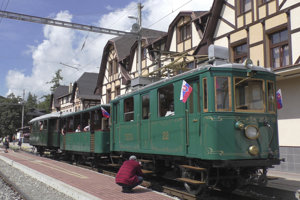 Its capacity is small, the locomotive pulling two wagons. One is covered for winter time and equipped with heating. That one originates from 1911. The second is meant for the summer season and originates from 1908. The wagons with the Kométa can carry about 70 people.

This number may change next year because Veteran Club of Railways is building two new wagons according to old frames and historic plans.