The popular, international event takes place on the first two days of September. 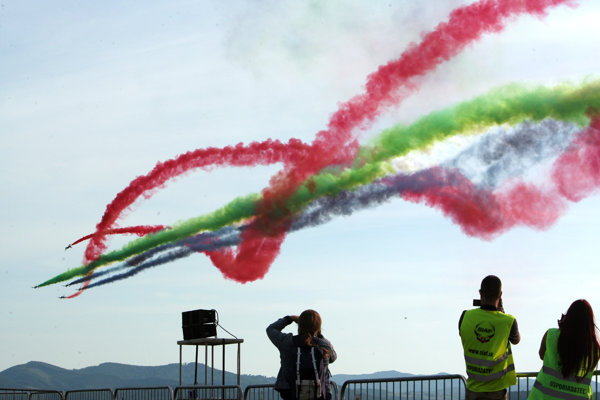 Once again, pilots from eleven different countries will come to Sliač airport near Banská Bystrica to show off both modern technology and aviation legends at the international SIAF air show on the first two days of September.

“One of the main attractions will be aerobatic groups, and visitors will be able to see several of them,” SIAF spokesman Dušan Hein told the TASR newswire. “Undoubtedly, the biggest star will be the French team of Patrouille de France [Patrol of France],” he added.

Meanwhile, the Royal Jordanian Falcons will appear for the first time.

A regular guest of the Sliač air show is a quartet of gliders from central Slovakia.