New law aimed to fight bureaucracy is expected to change the thinking of employees in state offices. 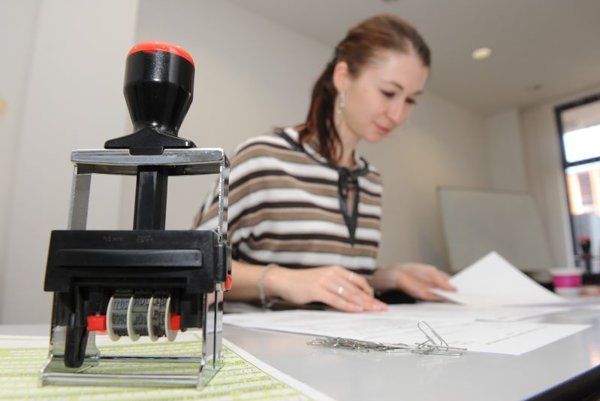 People visiting state authorities will no longer be required to bring an extract from the business, trade and land registers. This stems from the law against bureaucracy which will come into force on September 1.

The law is expected to change the thinking of office workers, Deputy Prime Minister for Investments and Informatisation Richard Raši (Smer) told the August 30 press conference.

“We are facing a new era of communication between people and entrepreneurs and offices which act as a prolonged arm of the state,” Raši said, as quoted in a press release. 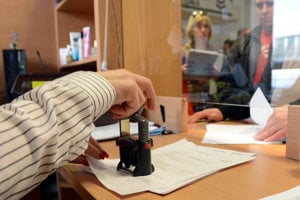 Moreover, as of January 1, 2019, state offices will not ask people to deliver an extract from criminal records.

The new rules will impact about 40,000 office workers who should expect a comprehensive change when receiving the extracts. The law also contains sanctions, amounting to €1,000-€5,000 for the institution.

Raši called on the public to be patient with office workers during the first weeks after the changes are applied. However, if they are still required to bring an extract from any of the above mentioned registers, they can report it to the Stopbyrokracii.sk website.

To be prepared for the changes, 400 office workers have been trained, but Raši stressed the training will continue. 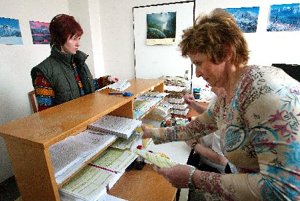 Currently, they are working on a system that would identify the person working with the extracts. The changes to the registers need to be done by a specific office. The Office of the Deputy PM for Investments and Informatisation is not entitled to do so, Raši stressed, as reported by TASR.

The public administration bodies that are not integrated in the Central System of Referential Data will be able to use the Oversi.gov.sk website, where they will be able to find the necessary extracts.

Moreover, the officers will be able to turn to a contact centre.