The police have published an album of 12 selected missing people from across Slovakia, with a description of each person. This marked the occasion of the International Day of the Disappeared which falls on August 30, the TASR newswire reported. 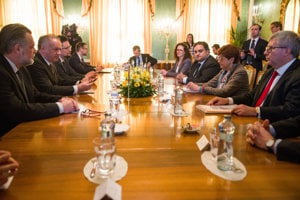 At the same time, Slovakia remembered that it has been 30 years since five-year-old Ľuboš Bednár disappeared from the front of his house on August 27. Despite the efforts of the police, no information has arisen to help find him. It is one of the oldest and rarest cases in the history of Czechoslovak criminalistics where the disappearance of a child has not been clarified, TASR reported.