More than 50 new HIV cases were registered in first half of 2018. 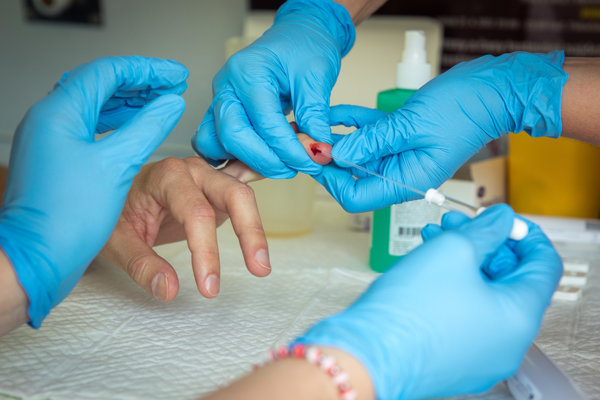 Although Slovakia is among the EU-member states with the lowest number of HIV-positive cases, the Slovak Public Health Authority (ÚVZ) has been observing an upward trend in the country in the last decade. During the first half of this year, 52 two new HIV cases were diagnosed in Slovakia, this number including both Slovak citizens and foreigners.

“The number of Slovak citizens who were diagnosed with HIV infection between January 1 and June 30, 2018 reached 42. In seven cases the HIV progressed to AIDS, while three HIV-positive people have died,” specified the ÚVZ.

The highest number of HIV-positive people live in big towns and cities with the highest occurrence being posted in the Bratislava Region. The highest incidence of new HIV cases in a single calendar year (80-90 people annually) was reported between 2014-2016. 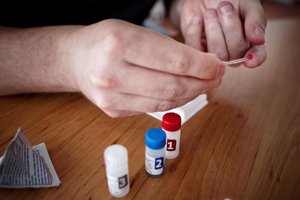 Read also:Number of HIV infections is on the rise Read more

The incidence of infected people has been found to be highest among men. The highest number of Slovak citizens contract the HIV infection via homosexual intercourse.

Scientists distinguish between three stages of HIV infection. These are acute infection, clinical latency and AIDS. HIV/AIDS cannot be cured, but damage to the immune system can be inhibited via the administration of certain drugs.