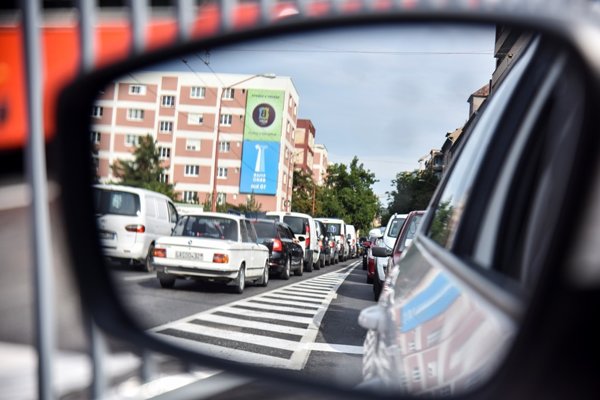 Pupils and students returning to school after the summer holidays along with on-going repairs to the roads in Bratislava, flooded underpasses and the construction of new highways caused traffic jams and tailbacks in the capital on Monday, September 3. Broken traffic lights on Trnavské Mýto and Račianske Mýto also complicated the traffic situation. Drivers should prepare for congested traffic in Bratislava during following days. 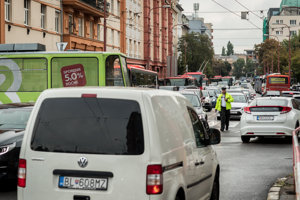 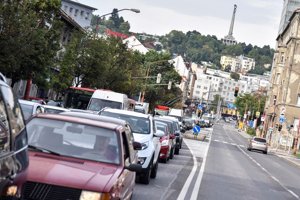 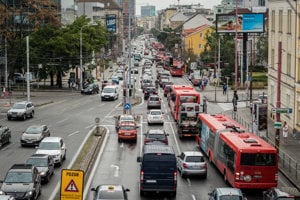 Traffic jams during the first school day in Bratislava (5 photos)

On Monday morning, drivers reported traffic jams on the D1 highway from Senec to Bratislava delaying them for up to 30 minutes, the traffic service Stella Centrum reported.

The situation on the road from Podunajské Biskupice, from the village of Most pri Bratislave via Bratislava’s borough Vrakuňa was even worse with drivers being delayed by as much as one hour here. There was also a wait of between 30-45 minutes on the Slovnafská Street in the direction of the city centre and from Bratislava’s borough of Krasňany up to the Biely Kríž district. Traffic was also more dense on the D2 highway junction from Stupava to Bratislava where drivers experienced tailbacks of up to 90 minutes. 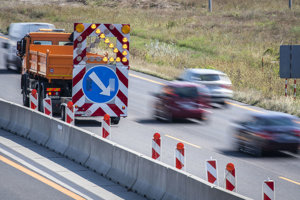 Reporters for the Sme daily tried several ways and means of transportation to commute to Bratislava from neighbouring villages on Monday morning. The train proved to be the fastest. It took it 24 minutes to get from Senec to Bratislava. The journey by car lasted roughly one hour and it took 17 minutes to get from Senec to the outskirts of Bratislava. The reporter spent the rest of the drive in tailbacks on the ring road and in the city.

The situation is not set to improve during the following days. Bratislava city council is repairing several streets in the city including some junctions of the busy Prístavný Bridge. The Rebuilding of the Mlynské Nivy road also complicates the situation in the city centre. The renewed work on Triblavina highway junction and the construction of the D1/R7 ring road around Bratislava is not helping the traffic situation either.

The Bratislava Self-governing Region has added new lines within the Bratislava Integrated Transport to boost suburban bus transportation in an attempt to alleviate the situation.