Afraid of maths? A Czech student shows there is nothing to fear

Marek Liška has written textbooks in a language close to students. He now plans to introduce them to Slovak schools. 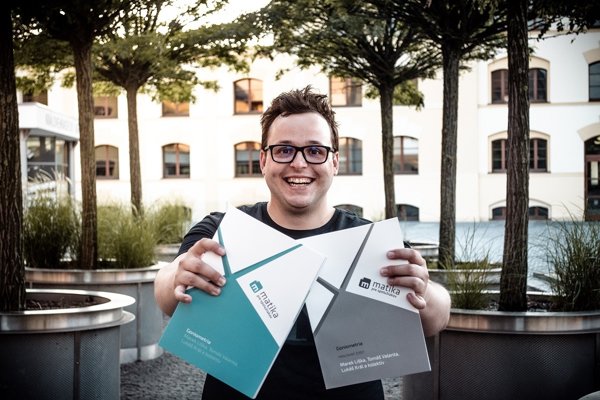 Is the term goniometric function too vague for you? Well, they are important for life since for each construction it is important to define the angles.

This and other similar explanations can be found in the maths books written by the Czech student Marek Liška, who decided to show his peers and other secondary school students that they do not have to be afraid of this subject. His textbooks, based on the detailed explanation of solutions to problems in a language close to students, are currently used by 122 schools in the Czech Republic.

Most recently, Liška and his team translated the textbook into Slovak and are ready to offer them to Slovak schools.

The Slovak Spectator (TSS): What was the biggest problem of textbooks you used at school?