Valley in Liptov region hid soldiers and Jews in the past

The significant valley from Slovak history has been unknown to many tourists. 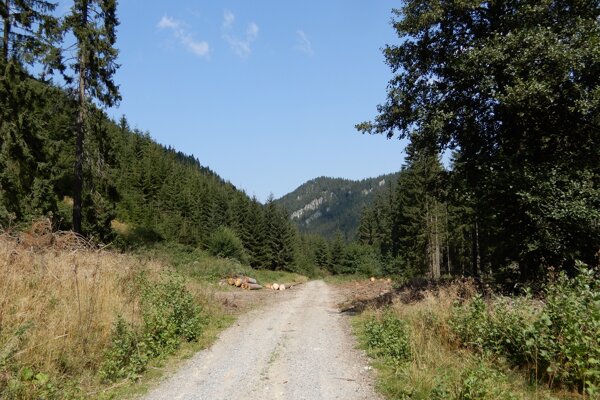 The Kľačianska Valley in the northern part of Low Tatras near the village of Liptovské Kľačany has several rocky formations unknown even to some locals.

However, this place has become more accessible for tourists recently so more people are coming to discover its hidden beauty.

The Kľačianska Valley played significant role in history when it became a shelter for 1,500 soldiers of the Slovak National Uprising (SNP) and Jews.

“The Kľačianska Valley is unique thanks to its location, hardly accessible,” said Ján Hollý, the mayor of Liptovské Kľačany, as quoted by the TASR newswire. 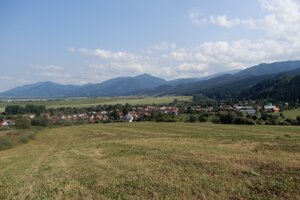 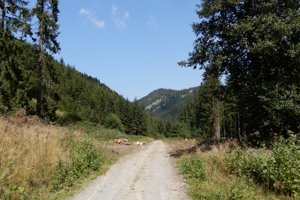 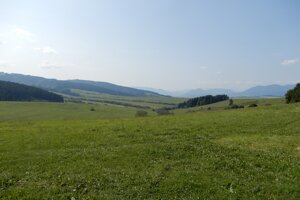 Liptovské Kľačany and nearby valley (5 photos)

The improvised route to the valley passed along a stream. Vehicles had a difficult time to driving through. That was the reason why it was easy to barricade and remain safe in the shelter, the mayor added.

It was the headquarters of the Partisans at the end of valley during the SNP, which had moved there from Magurka. Historical documents say that there were 1,500 soldiers. Moreover, the valley became a shelter for more than 100 Jews.

“The remnants of the Partisan bunkers are visible in the valley these days,” explained the mayor for TASR.