The collection consists of original pieces. 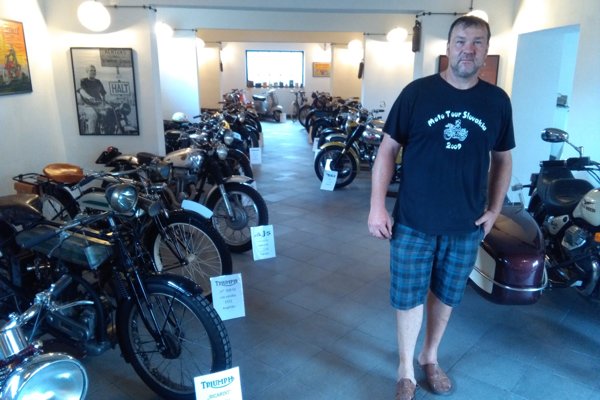 A new motorcycle museum has opened in Lieskovec near Zvolen. Its owner Ján Krnáč has collected 30 rare motorcycles from the inter-war era that originated mostly in the UK.

“I have collected motorcycles for a quarter of year. However, I sold my first collection of pre-war and inter-war motorcycles made in Czechoslovakia and focused on motorcycles from the UK,” he said, as quoted by the TASR newswire. 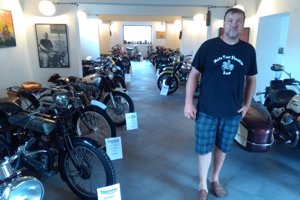 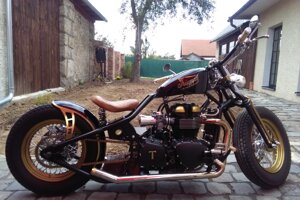 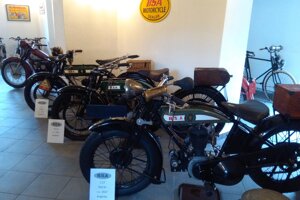 There are several original pieces in the collection from the beginning of the 1920’s. Those are the most precious and the value of some is around €70,000.

Krnáč renovates and overhauls some of the machines. There are old bikes in the workshop hall that serves as an exhibition hall as well. There is one made in the first half of 19th century and a bike with a motor engine.