There used to be a monastery and a castle on the site where the manor house stands today. 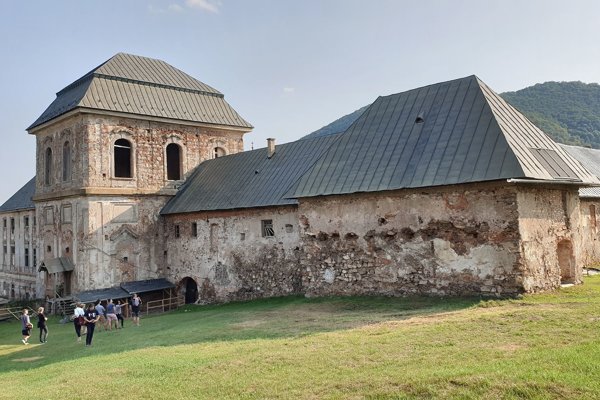 Altogether, 14 unemployed people have found work with the reconstruction of the Coburg manor house in Jelšava.

“We focused on various types of masonry work to secure the stability of dangerous constructions,” said coordinator of manor house reconstruction, Viera Kozárová, as quoted by the TASR newswire. She added that they also want to do some archaeological research that is necessary when it comes to terrain changes.

Part of the plan is to make the second entrance that leads to cellar, also undergoing reconstruction, accessible. Part of the roof on the manor house has already been repaired and this is on-going. 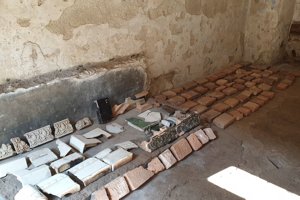 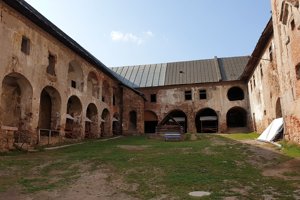 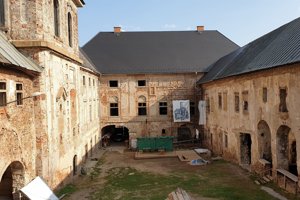 The manor house is built in classicist style. It was rebuilt between the years 1796 – 1801 when a new three-floor building was added to the older Renaissance building from the second half of the 18th century.

There used to be a monastery on the site of today's manor house that was built in the second half of the 13th century and converted into a castle in the 14th century. It is possible to visit the manor house and admission is voluntary.